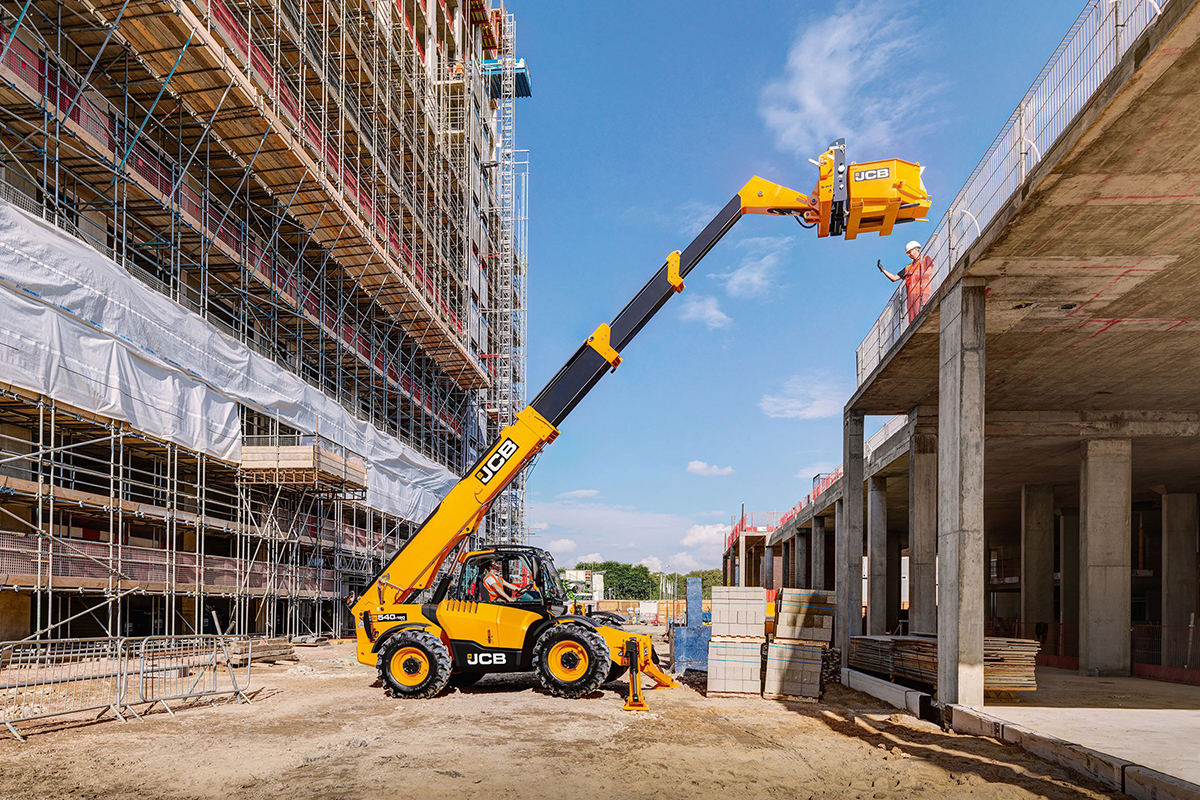 The judgment followed a six-day hearing, which took place in November last year.

JCB added that the case will now be referred to a further hearing where the manufacturer will be asking the High Court to grant an injunction to ‘restrain further infringement’. JCB revealed it will also be requesting an order for the assessment and payment of damages and costs with interest.

The subject patent relates to JCB’s safety control system on its telehandler range, which the firm said allows ‘greater productivity and reach’. JCB said the UK ruling found infringement by a number of Manitou’s telehandler models depending on their date of release, including machines in its current product offering. Manitou unsuccessfully challenged the validity of the patent, which is due to expire in September 2031.

JCB CEO Graeme Macdonald said, “As I have said now on several occasions, JCB will not tolerate any infringement of its intellectual property rights in any jurisdiction, particularly when that involves its major competitors. JCB will always challenge any companies that seek to take unfair advantage of the very significant investments JCB undertakes in research and development to ensure it remains the leading manufacturer of telehandlers in the world.”

JCB added that it has also brought infringement proceedings against Manitou BF, in France, for infringement of the same European Patent. A formal hearing is expected to take place in Paris in the latter part of 2023.