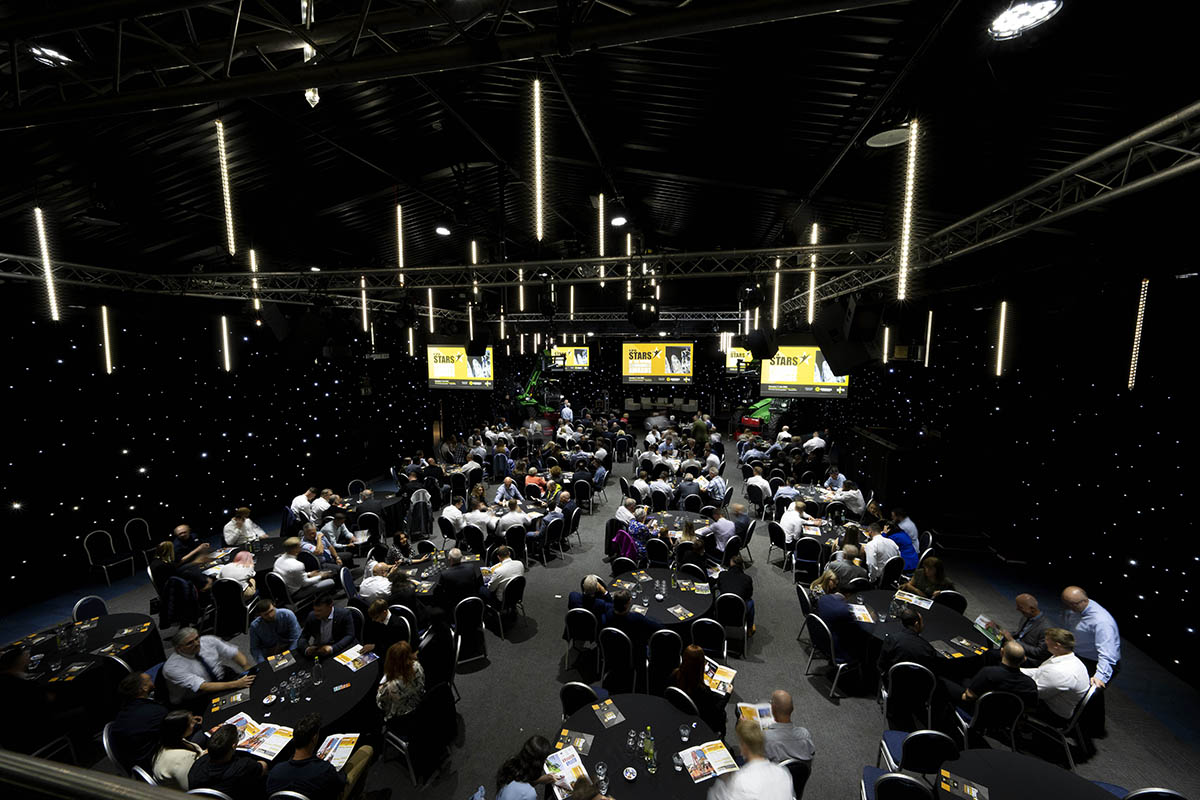 WINNERS of the tenth Construction Plant-hire Association’s (CPA) Stars of the Future Awards have been announced.

Judges described the competition this year as the ‘most fiercely contested’ awards yet after a record number of entries.

Over 250 people attended the awards ceremony at the Heart of England Conference and Events Centre in Fillongley, near Coventry. The event was hosted by former TV newsreader, presenter and journalist Merryn Myatt.

The awards celebrate outstanding apprentices and trainees in the construction plant sector and this year the CPA received a total of 72 nominations, representing the highest figure in the event’s 10-year history.

The winners were as follows: 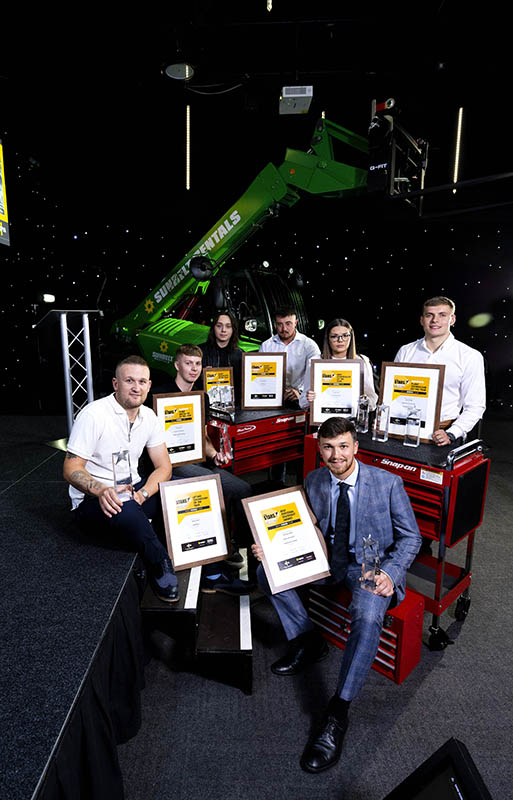 Kevin Minton, chief executive of the CPA, said, “The standard of entries for Stars of the Future this year was exceptional and the judges certainly had a difficult task on their hands choosing the winners. This year’s nominees were in contention for some fabulous prizes, including tool kits, training courses, iPads, an overseas trip to visit a crane manufacturing plant and a trip to the bauma exhibition in Munich, Germany. It really is pleasing to see the future of our industry is in safe hands.”