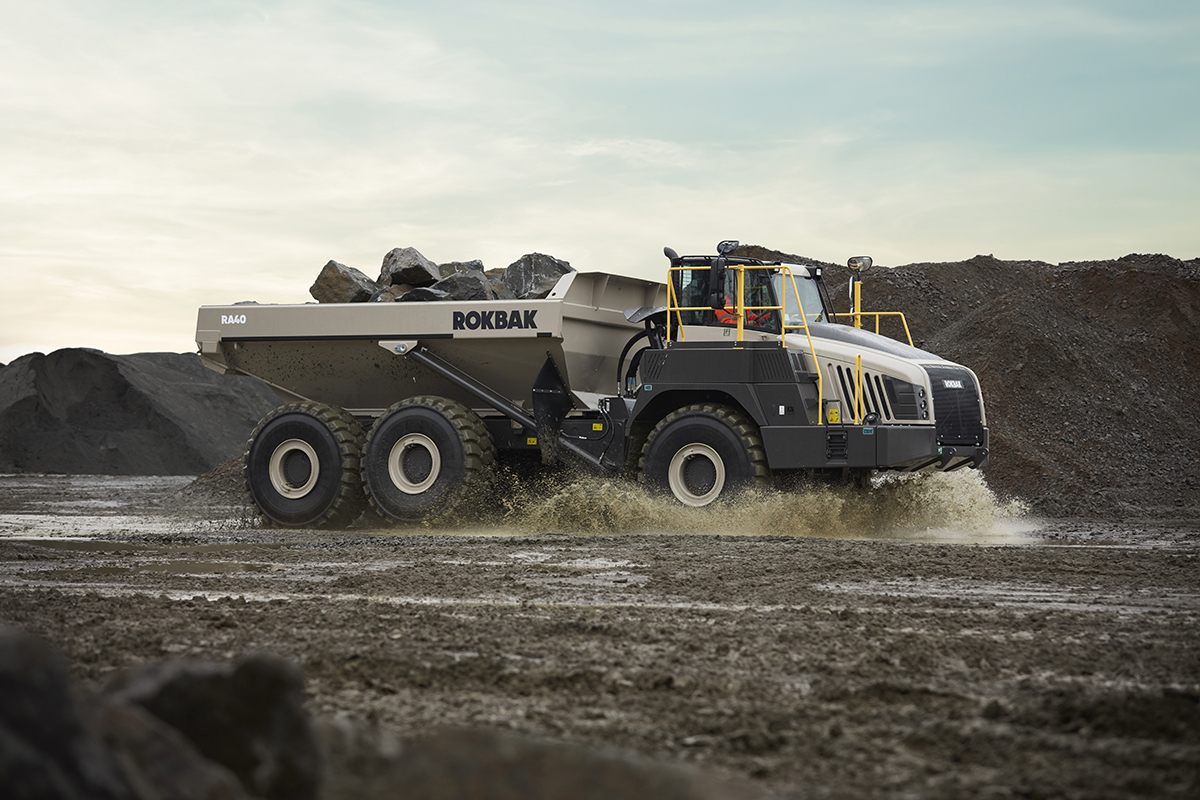 MOTHERWELL-based Rokbak will have its RA30 and RA40 articulated haulers on display at the Hillhead exhibition next month.

The RA40 will be on Rokbak’s stand, while the RA30 will be presented at dealer Molson Group’s stand. There will also be a Rokbak articulated hauler in the working demonstration area.

“The Rokbak RA30 and RA40 articulated haulers set new benchmarks in durability, productivity and fuel economy – so we’re proud to be able to show the crowds at Hillhead what these machines are capable of,” said Rokbak MD Paul Douglas. “We are looking forward to meeting existing and future customers alongside our trusted partner the Molson Group.” 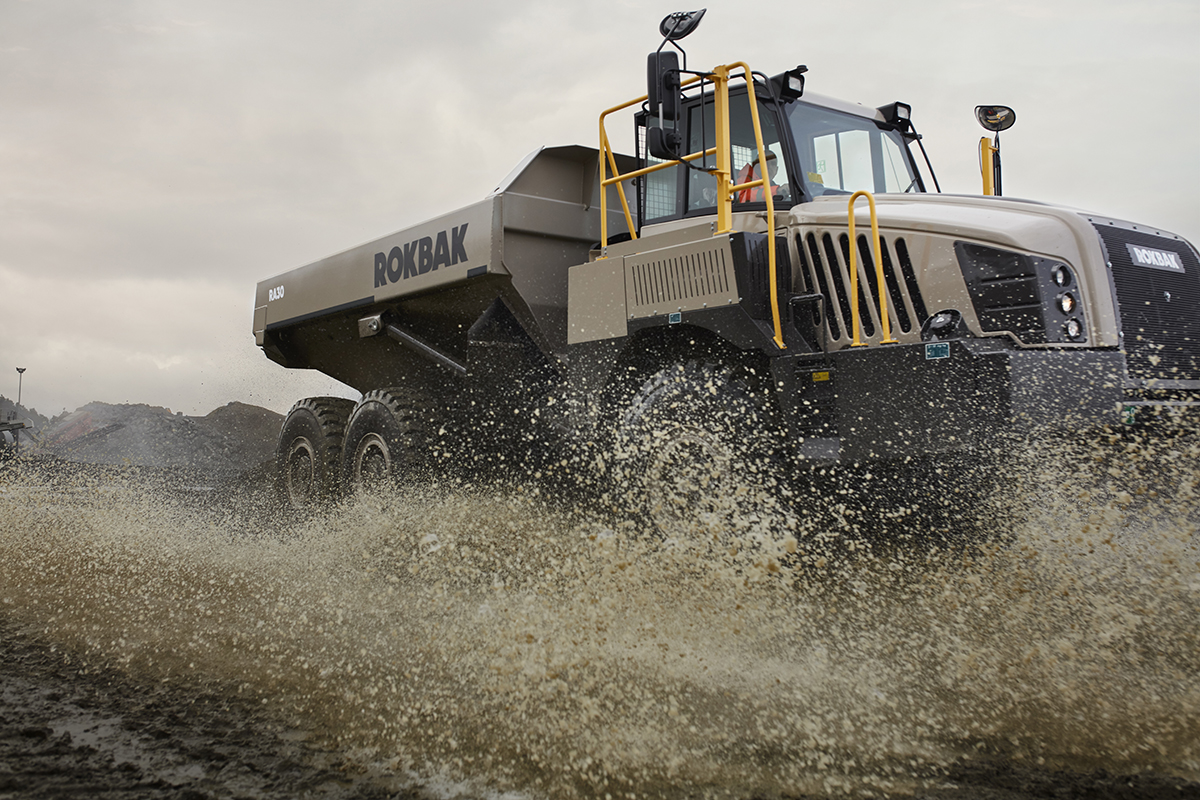 The 38-tonne RA40 is a heavy-duty articulated hauler utilised in large-scale quarry, mine and construction jobs. The 28-tonne RA30 has featured on sites ranging from quarries and infrastructure developments to commercial construction projects.

For the European market, both machines feature an EU Stage V emissions-compliant engine, boasting up to a 7% improvement in fuel efficiency compared to older EU Stage IV engines.