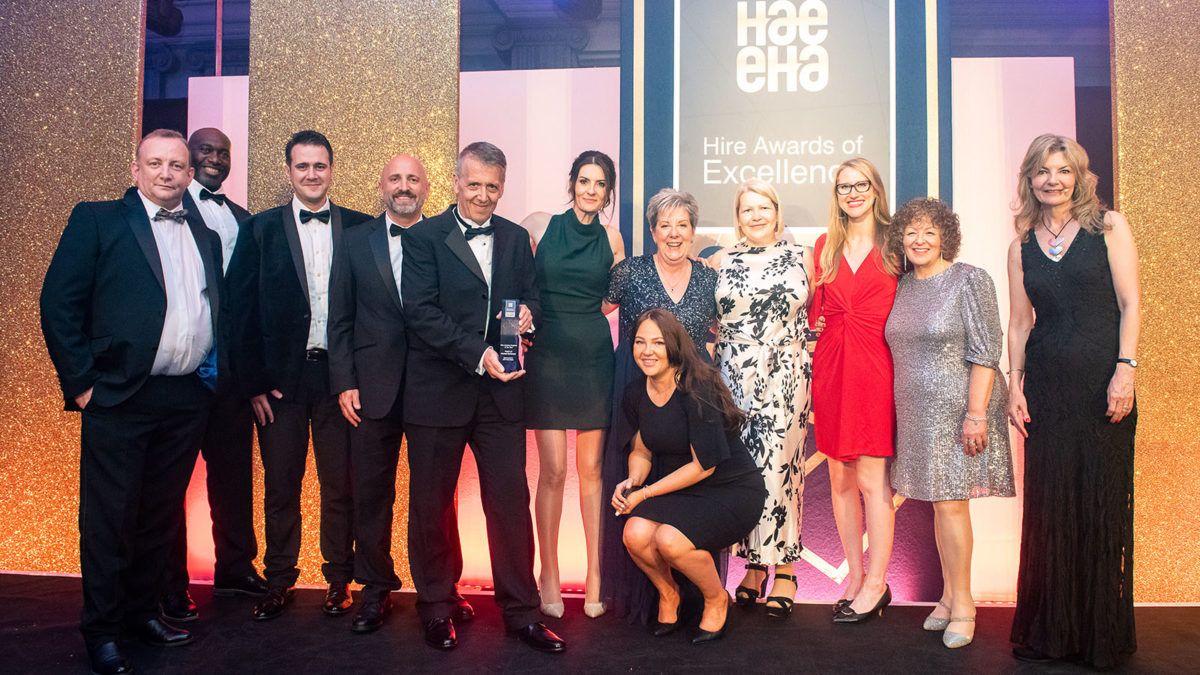 POINT of Rental Software is celebrating after winning the company’s first HAE Supplier of the Year award.

“We’ve put in a lot of work to figure out a new, hybrid workplace, managing our office’s growth, and how we can best serve our customers and the industry as a whole,” said Point of Rental’s EMEA MD Mark Goodrum. “While happy customers and staff are the ultimate measure of success, the recognition by HAE EHA is incredible.”

The team behind Syrinx had previously won Supplier of the Year honours in 2014 as Higher Concept Software.

“When we brought the Higher Concept team into Point of Rental, we wanted to maintain their level of excellence while integrating the people and the software with our own culture,” said the company’s CEO, Wayne Harris. “It’s exciting to see that people outside the company feel that we’re achieving those goals.”

Point of Rental user Steven Jones from MHM Group was also celebrating after winning two awards for Workshop Manager of the Year and Hire Achiever of the Year.