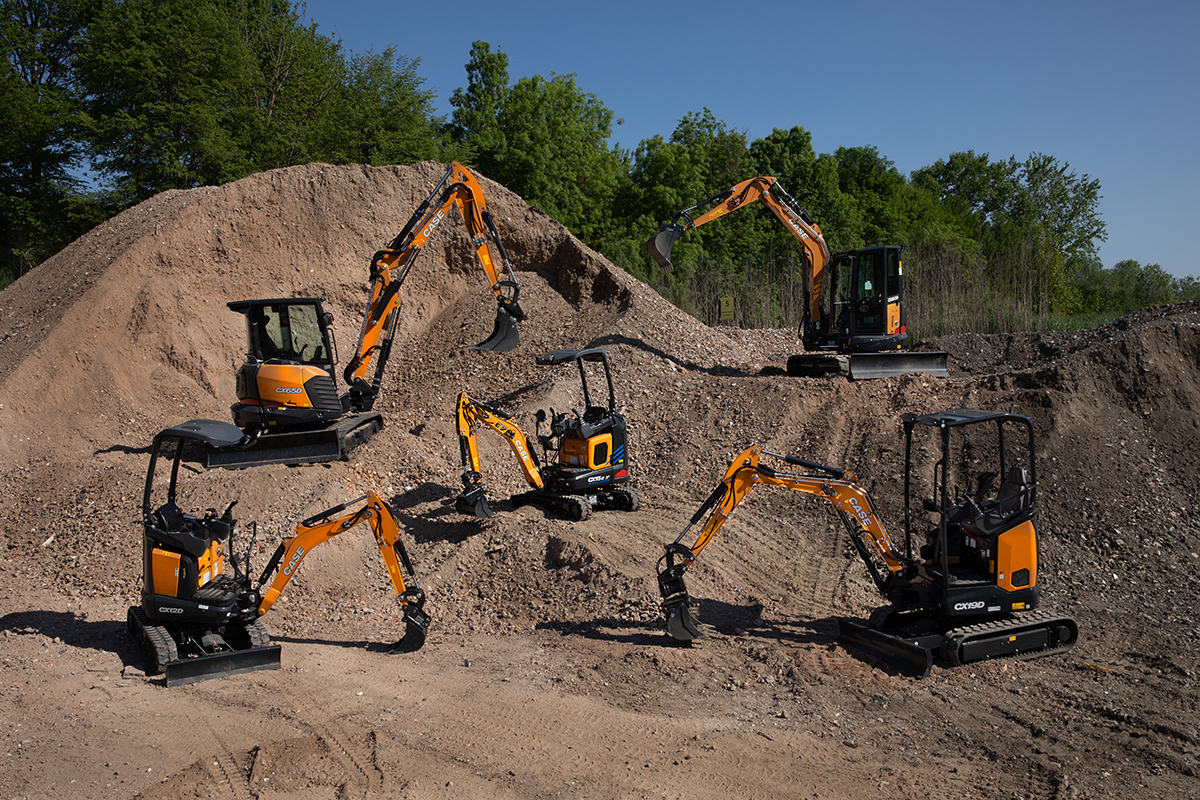 An SV-Series backhoe loader and G-Series Evolution wheel loader, both launched in 2021, will also take pride of place on the stand alongside a skid steer and compact track loader.

CASE will be celebrating the firm’s 180th anniversary at the three-day exhibition.

Hillhead visitors will see one of the largest E-Series models, the CX300E, in action in the quarry. Static displays include three E-Series crawler excavators; the CX130E, CX210E and CX250E.

Joseph O’Grady added, “Hillhead 2022 presents an opportunity for us to celebrate the continuation of CASE’s 180 years of innovation with live demonstrations of our latest market-leading machines to customers and the media, alongside learning from CASE experts about the extensive aftermarket solutions that keep these machines in optimal condition.”