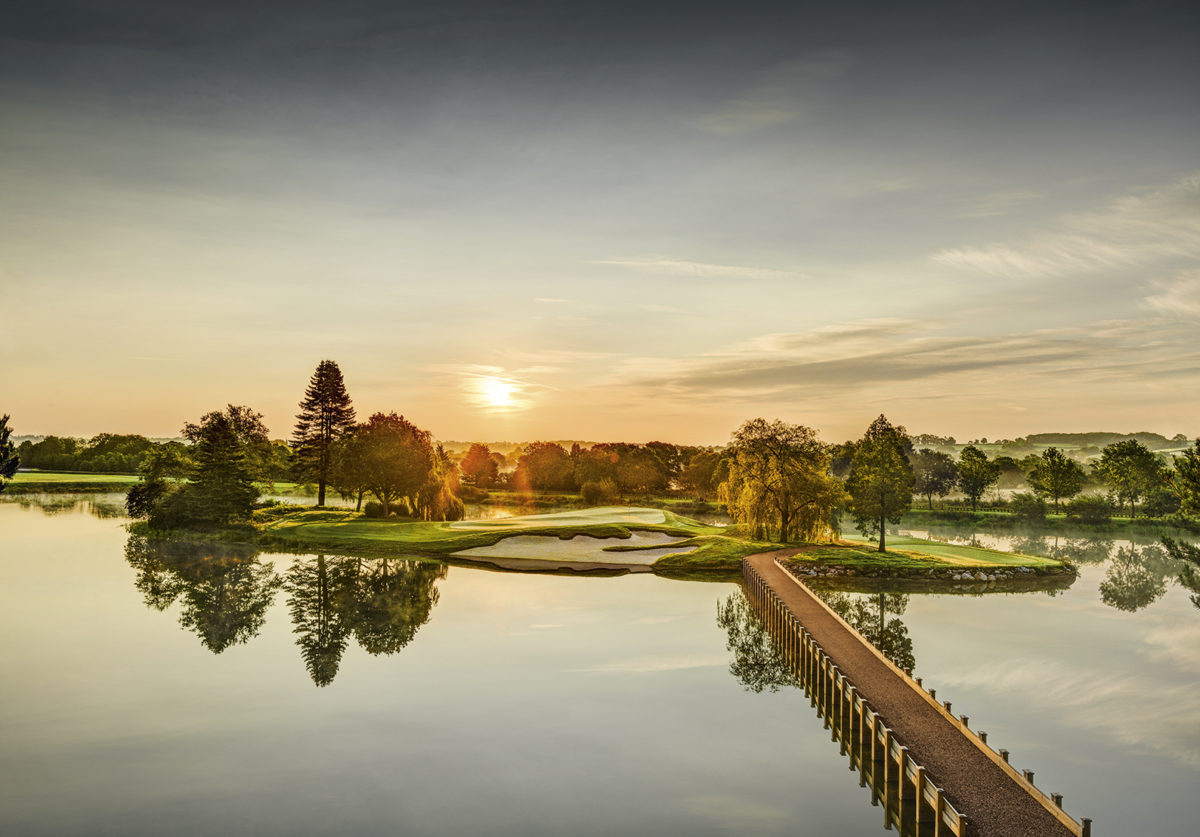 JCB has announced that tickets are now on sale for the JCB Championship, which is set to feature some of the biggest names in golf.

The event – part of the Legends Tour – takes place at the JCB Golf & Country Club at Rocester, Staffordshire, from July 29-31.

JCB said the event will also be a chance for spectators to enjoy a day out at a golf course which has been hailed a ‘masterpiece in contemporary design’.

Mark Addison, JCB Golf & Country Club general manager, said, “The JCB Championship promises to be a fantastic opportunity to watch golfing icons who between them have won seven Open Championships and made more than 35 Ryder Cup appearances. It is also a rare chance for the public to enjoy the very special setting of the JCB Golf & Country Club and its 240 acres of rolling countryside. It really is an event not to be missed.”

The event will also feature a JCB Fanzone with food and drinks outlets, shops and a golf simulator.

Tickets can be bought at jcbchampionship.co.uk