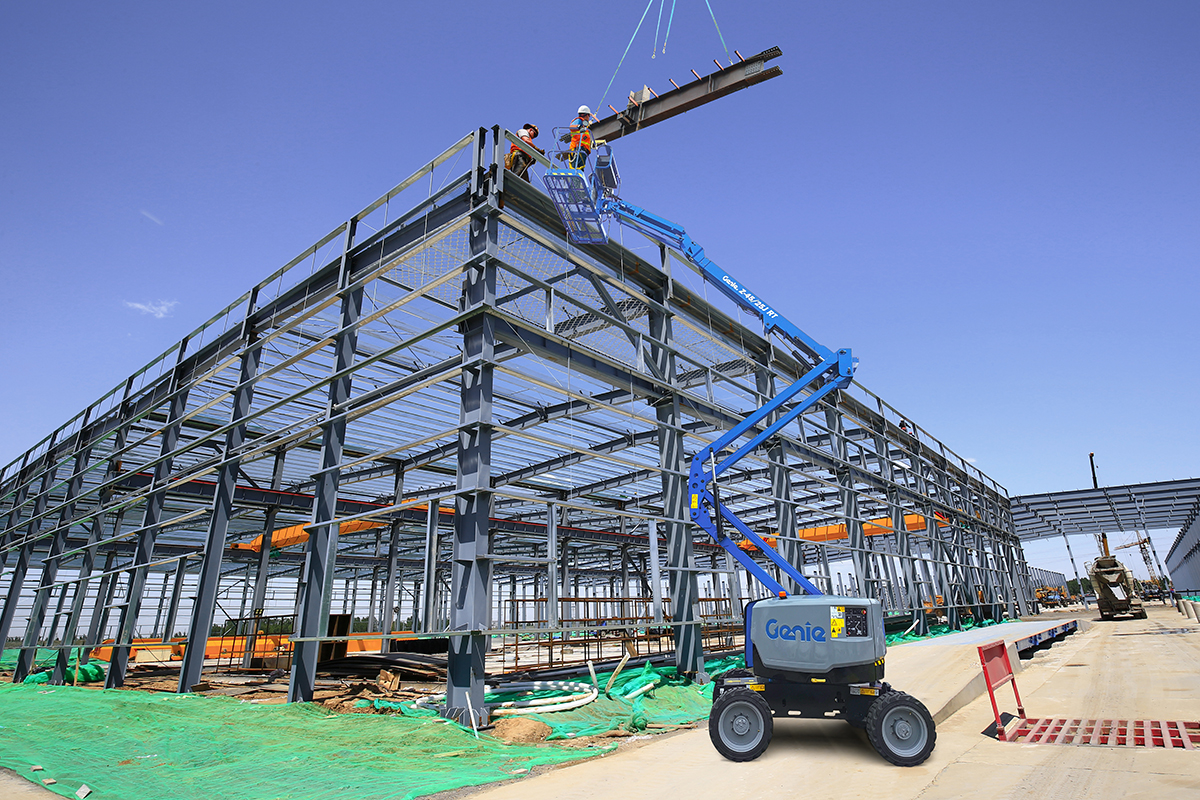 GENIE has announced the return of the Z-45/25J RT articulated boom lift in Europe.

For more than 30 years, the manufacturer said the ‘durability and reliability’ of the machines made them a ‘jobsite workhorse’ in the popular 16m articulating boom class.

In 2019, it was phased out in Europe and North America in conjunction with the launch of the Z-45 XC. However, in response to ‘continued strong demand’, Genie said it is bringing back the boom for customers in Europe, the Middle East, Africa and India — with a new 24hp engine configuration, updated design language, and enhancements to improve maintenance and lower the total cost of ownership.

The 49hp Z-45/25J RT will continue to be offered for customers in Latin America, Asia and China.

“The new Z-45/25J RT has all of the same features our customers have known and loved for more than 30 years, including a durable design and 99.99% reliability rate, based on three decades of data,” said Genie product manager Corrado Gentile. “At the same time, we’ve introduced some enhancements and upgrades, including a new 24 hp engine that is clean and powerful, and offers best-in-class maintenance while lowering the machine’s carbon footprint.”

The new Z-45/25J RT features a DPF-free Kubota engine that is Stage V/IIIA-compliant, eliminating the need for after-treatment. The 24 hp engine is described by Genie as delivering all the power needed to tackle rough terrain with 45% gradeability, 4WD, traction control, and active oscillating axle.

The model has a maximum working height of 15.86m and up-and-over clearance of 7.14m. Zero tailswing, a 1.52m jib with 135-degree vertical rotation, plus dual-parallelogram boom design for vertical wall tracking are all said to contribute to flexible positioning in tight spaces. The platform supports 227kg through the full working range.

“Articulated booms from Genie have been recognised by independent sources for having low cost of ownership while retaining high value. The Z-45/25J RT is a testament to that truth,” Gentile added.