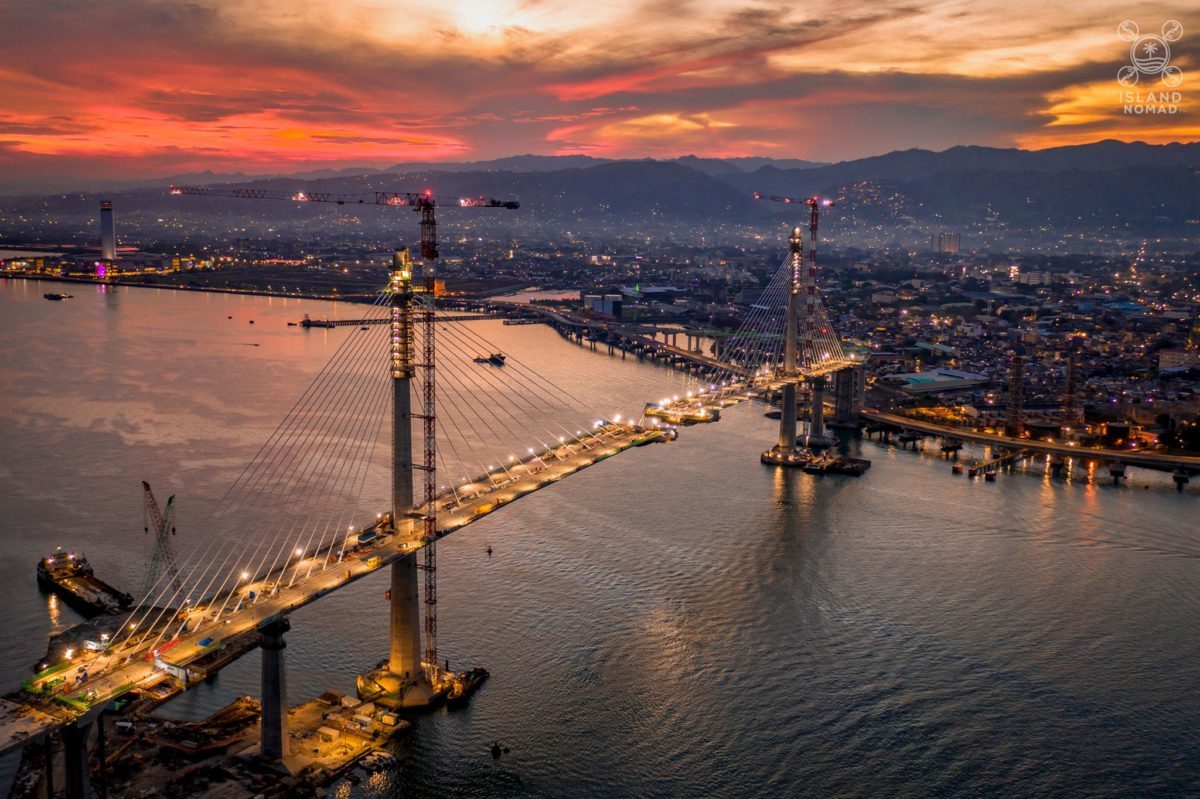 TWO Comansa 21LC660 36-tonne tower cranes have been helping with the construction of a cable-stayed bridge which will join Cebu City and Mactan Island in the Philippines.

The Cebu-Cordova Link Expressway bridge is intended to help alleviate the heavy traffic that currently travels through the two existing bridges.

Comansa explained that the use of 80-metre long booms has made it possible to provide a wide and accessible perimeter on-site surrounding the two main pylons on which the bridge was built.

The modular system used by Comansa, with its compact pieces, was described as playing a ‘fundamental role’ in the project by allowing the tower cranes to be erected in complicated circumstances.

QR system is up to code for Edinburgh crane firm