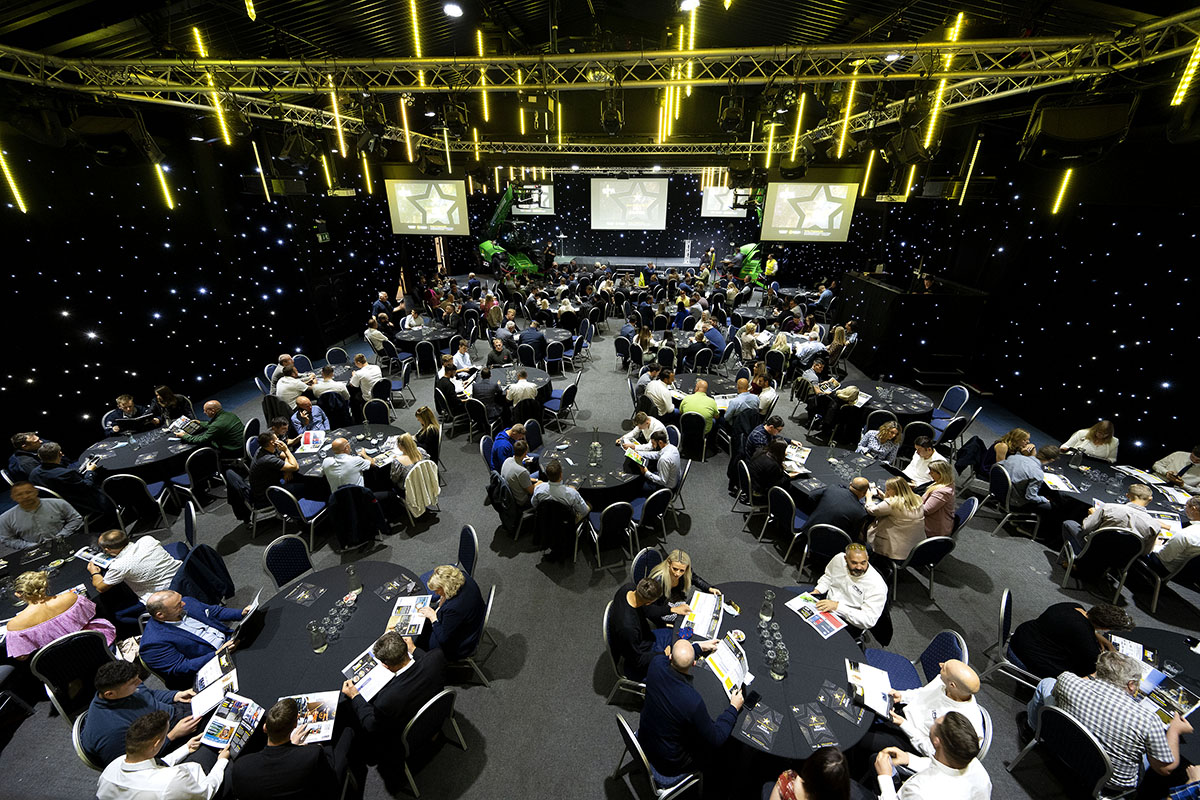 ENTRIES are now being sought for the the CPA’s Stars of the Future Awards 2022.

The Construction Plant-hire Association (CPA) said employers have the chance to nominate outstanding apprentices and trainees who they see as being the industry’s future leaders.

Nominations are welcomed from all employers including plant hire firms, manufacturers, contractors, suppliers and others operating in the construction plant sector with apprentices and trainees in their workforce.

Stars of the Future is a national awards scheme for apprentices and trainees in the plant industry, organised by the CPA.

Kevin Minton, chief executive of the CPA, said, “Each year, Stars of the Future gets bigger and better and we’re very excited that this year marks the tenth year of the awards. It is now firmly established as the premier event of the construction plant sector for recognising and rewarding the skills and calibre of the industry’s apprentices and trainees.

“There were 70 nominations from across the industry for Stars of the Future in 2021, and we anticipate there will be even more nominations this year.

“As the nominations closing date is 31st March 2022, we urge employers to act now and complete and submit their nominations in good time. Nomination forms can be downloaded from the CPA website at www.cpa.uk.net/skills-training/stars-of-the-future. You can also watch a video clip of last year’s event to find out what Stars of the Future is all about.”

The 2022 winners will be announced at a live ceremony at the Heart of England Conference and Events Centre in Fillongley, near Coventry, on 7th July 2022.