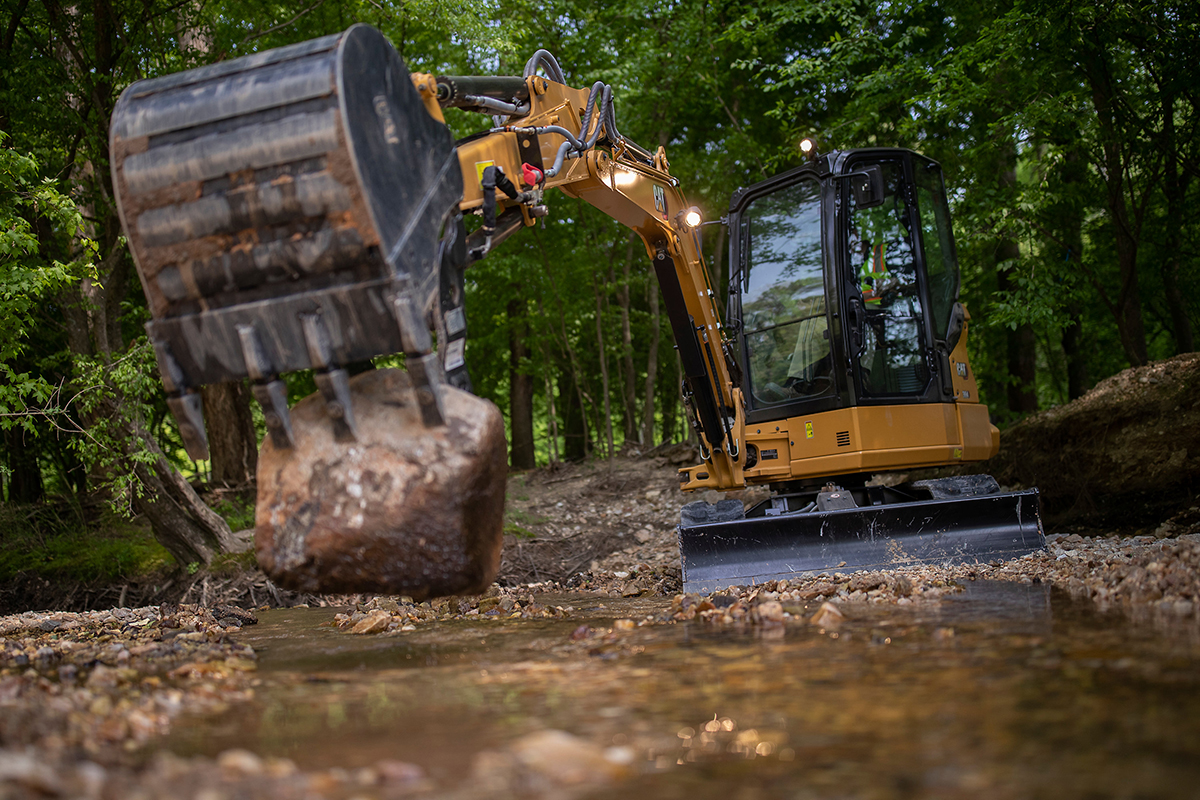 The manufacturer said the machines deliver more power to the pumps, higher bucket breakout forces, and deeper standard digging depths to increase performance by up to 20% over their E2 series counterparts.

The new models are the final machines to be reengineered to the Cat next generation mini hydraulic excavator line concept.

Built with a reduced radius design, the 304 features a 1,700mm track width, 254mm slimmer than the 304 E2, for more versatility and access to confined spaces. Cat added that the machine’s reduced radius allows for greater stability, both 360-degree and when traveling with loads, while its extra counterweight option takes the model to an ‘even higher’ level of stability. 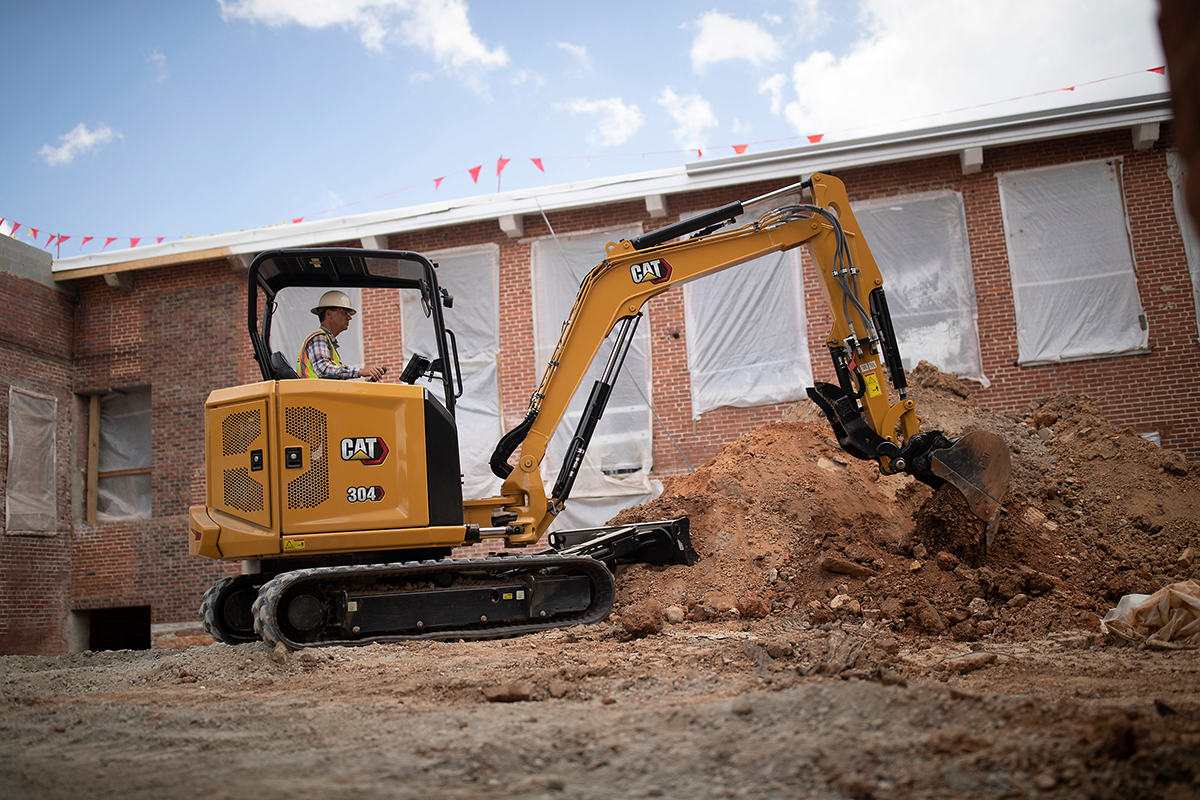 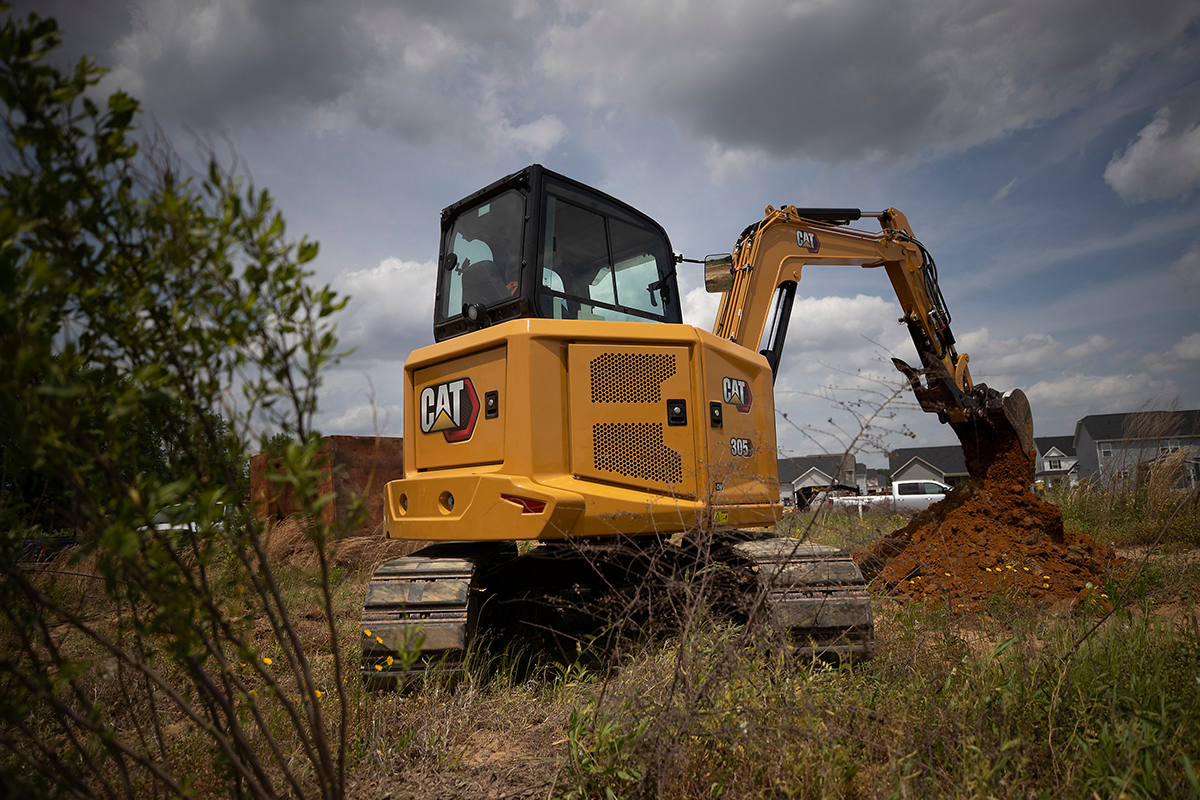 The sealed and pressurised cab enclosure is available with heating and/or air conditioning. A canopy option is available in some regions.

Daily maintenance checks are made from ground level through side doors. Cat said expanded use of common parts throughout the line plus a damage-resistant exterior construction help to reduce parts inventory investment and lower repair costs.