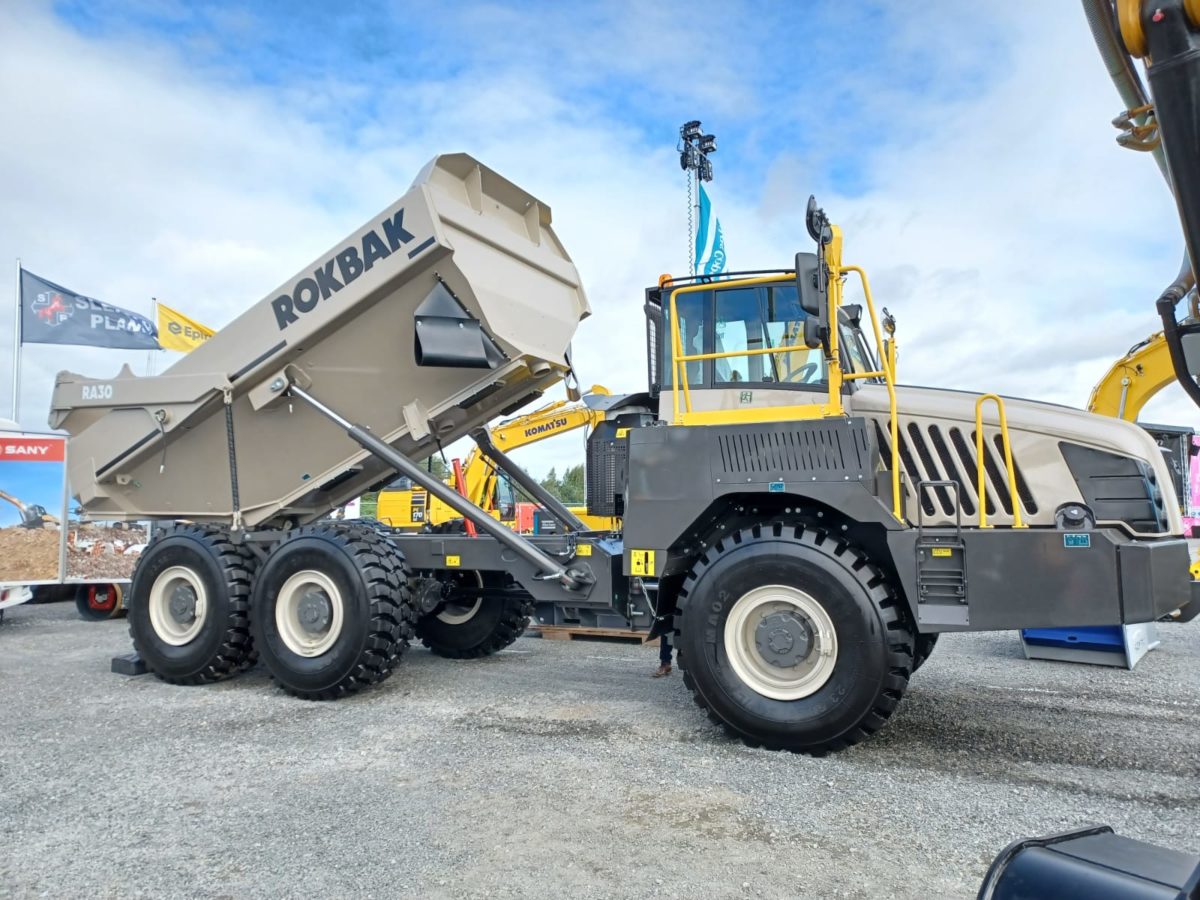 FOLLOWING the rebranding of Motherwell-based Terex Trucks to Rokbak, the new RA30 and RA40 articulated haulers have made their UK debut at the Balmoral Show in Northern Ireland and Molson Group’s open days in England.

While the first Rokbak RA30 and RA40 units are now being delivered to international markets, the public events provided many UK customers with the first chance to have a look at the haulers in-person.

“The striking new name and colour are hard to miss, while the hefty build embodies Rokbak’s commitment to never letting a customer down,” said Kenny Price, regional sales manager for EMEAR (Europe, Middle East, Africa and Russia) at Rokbak.

Northern Ireland dealer Sleator Plant brought an RA30 to the Balmoral Show, an agri-food event near Belfast. The business won an award for Best Trade Stand. 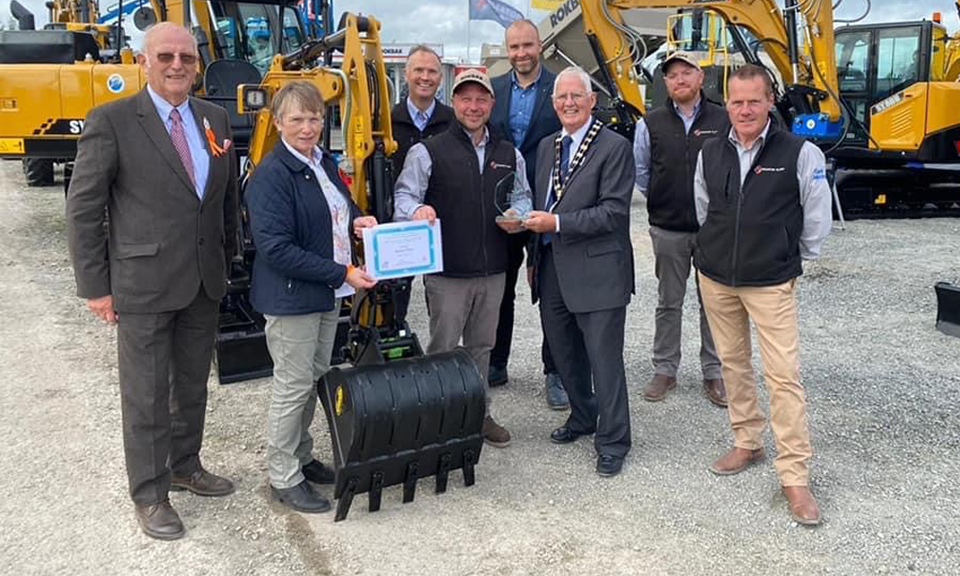 Rokbak dealer for Great Britain Molson Group also introduced customers to the new haulers at its open days in Bristol. The business has invested more than £3 million in its Avonmouth depot over the last two years and placed a static RA30 and RA40 for customers to walk around at its site, as well as giving live demonstrations of the RA30 at a local quarry. 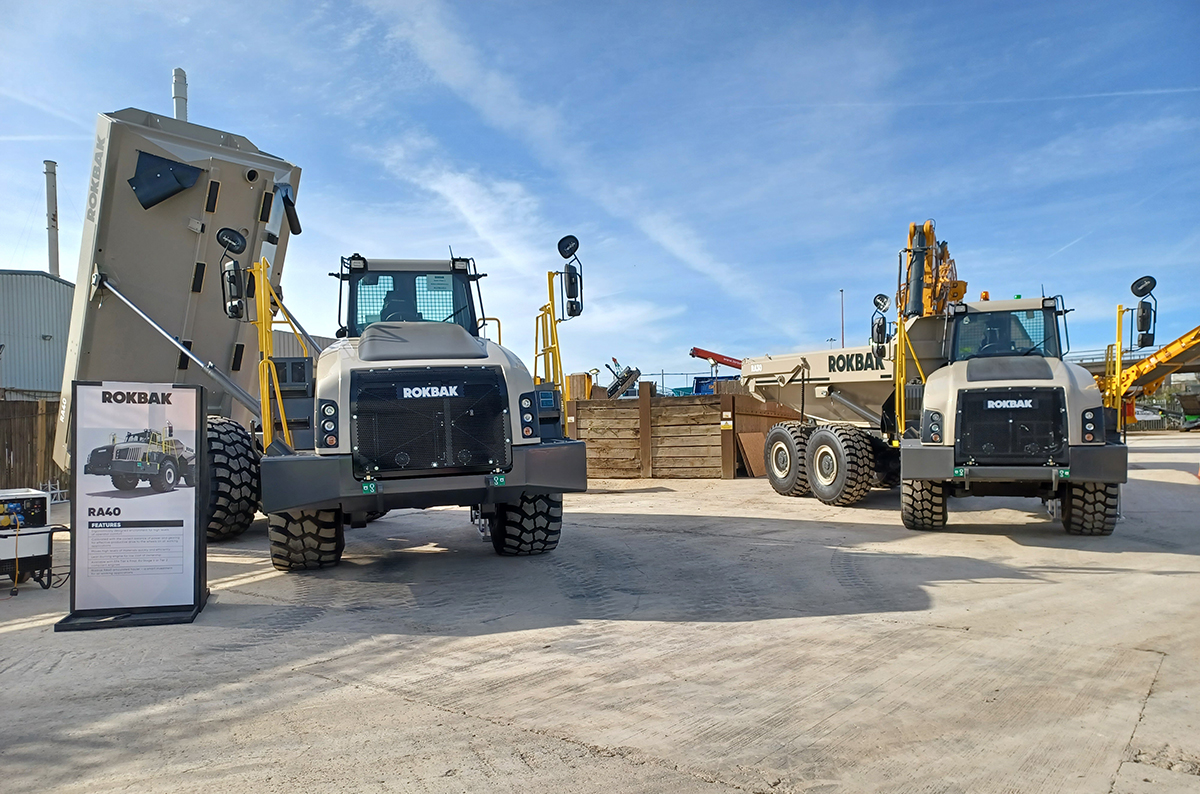 Jacqueline Reid, director for marketing, communications and product management at Rokbak, said, “The feedback from our customers and dealers so far has been absolutely incredible – we couldn’t be happier with the support we’ve received from them.

“As Covid restrictions ease around the world, we’re looking forward to attending other events in Asia and North America so that even more customers can get to know the Rokbak brand and experience the impressive capabilities of our most efficient and productive haulers to date.”