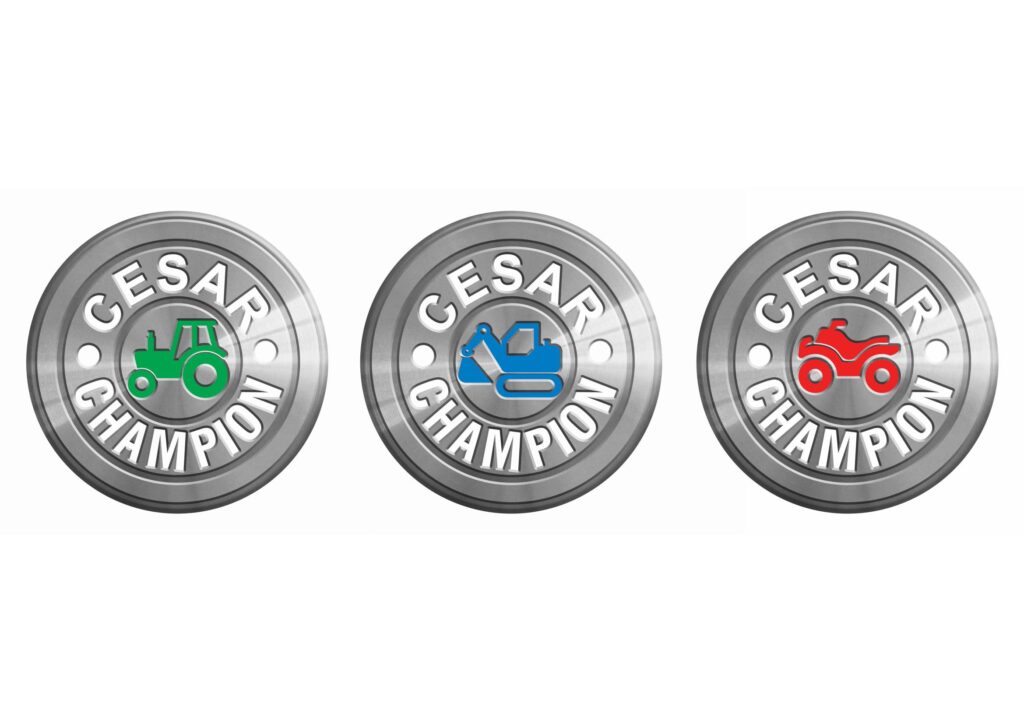 THE latest winner of the CESAR Champion Award has been named as PC Chris Bagnall from the Central Motorway Police Group (CMPG), who successfully identified a stolen JCB mini excavator on the M6 during a routine check.

PC Chris Bagnall and his colleague PC Gudgeon stopped a van because its load appeared to be insecure while also towing a JCB mini excavator on a trailer. PC Bagnall used the CESAR identification mark on the JCB to check the status of the machine via the CESAR 24/7 contact centre. The call centre confirmed the digger had been reported stolen and the necessary action was taken to seize the machine.

“As a motorway officer, I am always on the lookout for plant machinery displaying the CESAR triangle,” said PC Bagnall. “When we checked the JCB and it came back stolen it was the perfect example of how quick and simple the system is; one call and I had everything I needed to take action and recover the machine.”

The CEA’s (Construction Equipment Association’s) CESAR Scheme, powered by Datatag technology, is a system that used tamper-evident warning and registration plates, RFID transponders, a microdot identification system, and forensic DNA. Once fitted, these technologies are said to be almost impossible to remove, and when the machine is registered on Datatag’s database, these details are accessible to the police, enabling them to identify machines at the roadside. The CESAR website also has a ‘hot button’ to instantly report stolen machinery.

The CESAR Champion award is given to police officers and staff who either perform 10 CESAR provenance checks via the CESAR Call Centre or identify a stolen machine using CESAR technology.  Award winners receive a pin badge to wear on their uniforms to show everyone that they take plant and agricultural theft seriously and have used the power of CESAR Security.