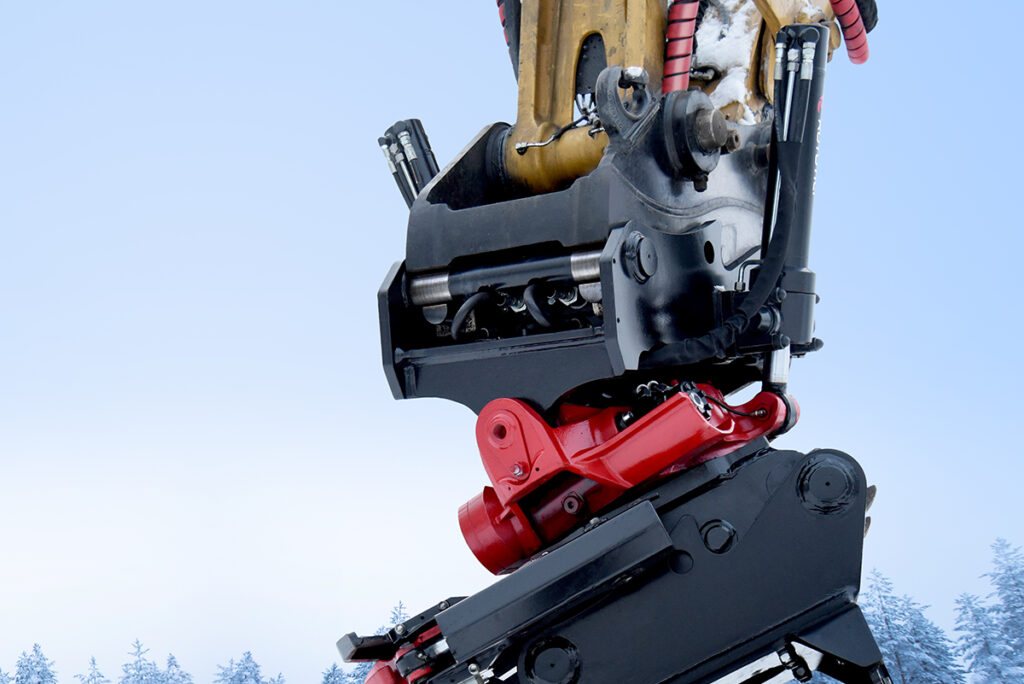 Andy has joined the tiltrotator and attachment specialist following a five-year stint in a similar role at Kinshofer.

Despite arriving in the midst of Covid-related restrictions, he told Project Plant that the level of enquiries in the early part of 2021 has been ‘phenomenal’, with a ‘good set of orders’ in the early weeks of the year.

Andy has his sights firmly set on helping Rototilt expand its presence further in the UK market over the coming years.

He explained, “My skill base fitted what Rototilt wanted moving forward for the next five years. It’s the next evolution in the development. I came along at the right time with the right skillset to contribute to that journey.”

When it comes to tiltrotators being considered a mainstream construction product, Andy doesn’t believe the market is ‘quite there yet’, but the direction of travel is clear. “We’re moving that way,” he added. “There’s more and more interest in tiltrotators. As they’ve become more widely accepted, people are willing to dip their toe in the ocean and have a go.

“I think there will be big growth in this country. The key is: 1) acceptance; and 2) making it a deliverable product to the customer and not shrouded in terminology or jargon.”

Andy said that once operators start using a tiltrotator, they wonder how they ever managed without one. He highlighted how modern communication channels and social media are helping to drive progress as industry workers can see how the machines have been successfully utilised in Scandinavia and other parts of Europe.

In Scotland, Andy believes the tiltrotator concept has been more readily adopted than in other parts of the UK – with huge potential for further expansion.

“There’s been a cross-fertilisation of Scandinavian influence into the Scottish market,” he explained. “The Scandinavian product is built to a standard that suits the ground conditions in Scotland.”

One aspect Andy will be promoting to customers is the Rototilt QuickChange product, which allows operators to change attachments without leaving the cab. This brings obvious time and safety benefits, and the solution has already been honoured with a German Innovation Award. Andy is expecting the product to become increasingly prevalent on UK construction sites over the coming years.

Looking ahead to the remainder of 2021, the target is steady growth and standing out through quality of service and customer relationships. Despite the pandemic, Andy revealed there is still an appetite from businesses to invest in their fleets.

“The level of enquiries is phenomenal,” Andy said. “We’ve had a good set of orders for January and February. I think there is a desire to spend. It’s exciting times. We did well last year considering the pandemic so we have no reason to believe we shouldn’t do well this year.”