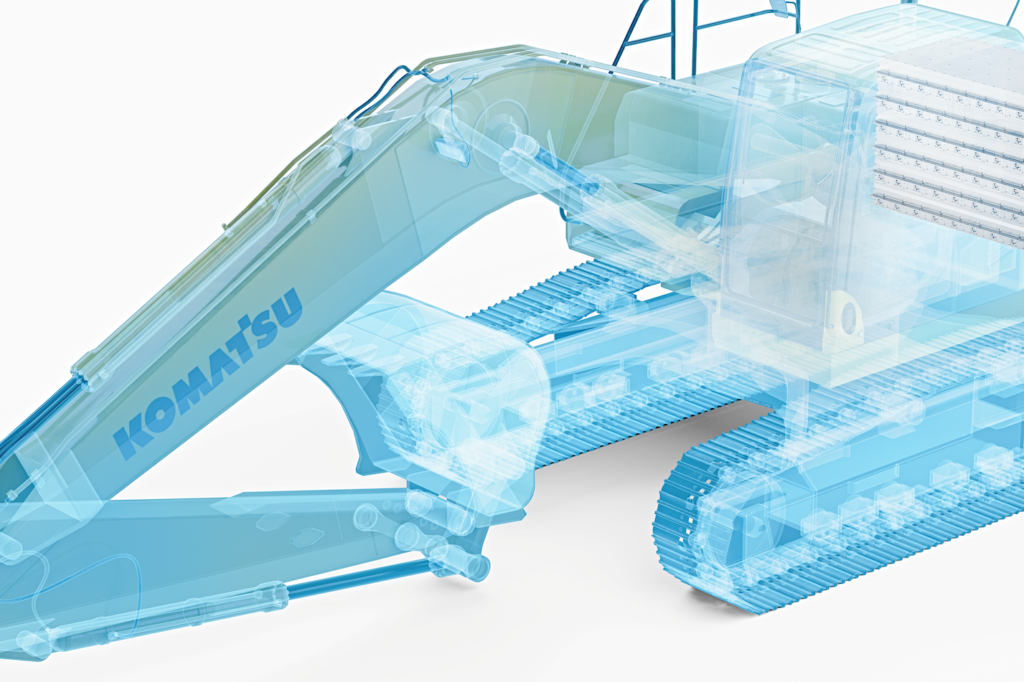 KOMATSU has signed a collaboration agreement with Proterra for the supply of Proterra’s  battery systems with the aim of having Komatsu electrify its small and medium-sized hydraulic excavators.

Komatsu revealed it plans to advance the PoC (Proof of Concept) tests, starting this year, and enter commercial production of its electric excavators in 2023.

In April last year, Komatsu launched the PC30E-5 electric mini excavator. The manufacturer added that in the course of PoC tests, Proterra and Komatsu will develop an ‘optimal battery system’ for small and medium-sized hydraulic excavators which require a large amount of output.