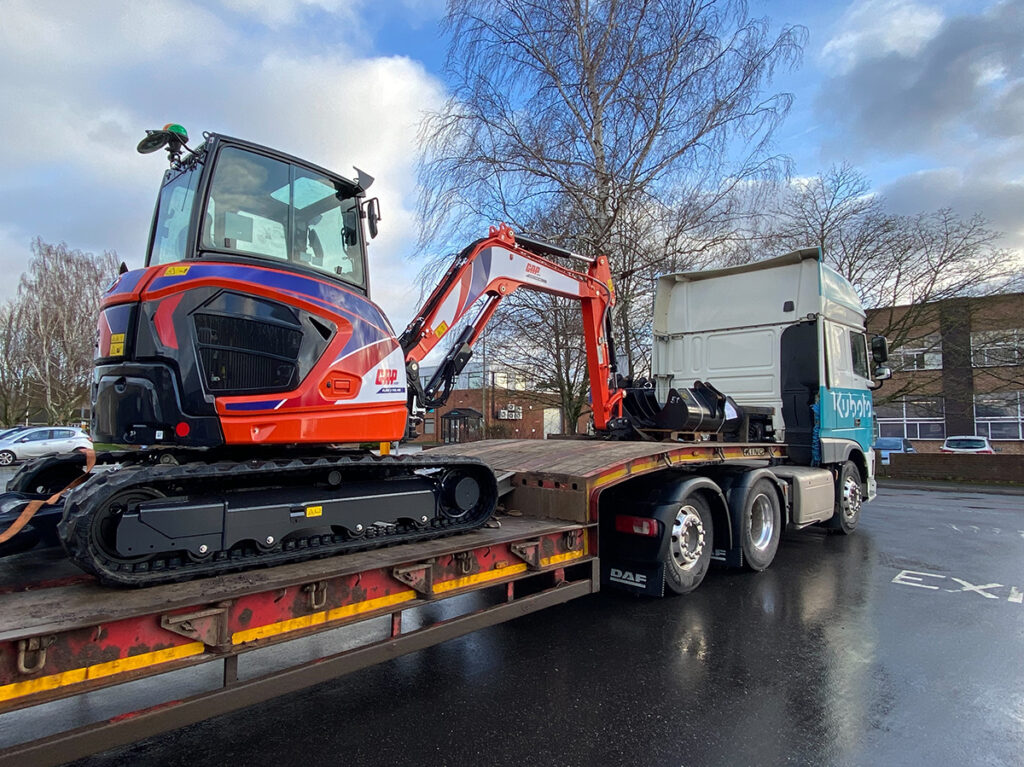 GAP Hire Solutions has revealed the business invested £13.5 million in the past year upgrading and expanding the firm’s premises, which now cover over 160 acres of land.

GAP employs over 1,700 people across 146 locations in the UK. The hire specialist has a fleet of 997 vehicles.

Chris Parr, GAP Group’s COO, said, “We are still investing in equipment to meet customer demand and despite the pandemic capex most definitely has not stopped. If demand and utilisation levels support it, we will invest. Construction and infrastructure will be areas specifically targeted by the government to stimulate the economy and it is vital that we are fully prepared and able to respond to resultant increased levels of demand.”

GAP revealed the firm’s depots will be receiving ‘numerous’ cabbed dumpers, rollers, compressors, excavators and welfare units by the first quarter of 2021. This includes the new Kubota U50-5 5t excavator and KX080-4a2 8t excavator, which both conform to Stage V engine technology, along with two-tool compressors from Atlas Copco.

GAP’s vehicle hire division has grown over the past five years to a £24 million turnover business with over 4,000 light commercial vehicles in their fleet. GAP’s 10th division, tanker services, was launched in 2020 and by the end of June 2021, GAP will have 30 26t effluent and water tankers in its fleet.

Other milestones last year included the opening of GAP’s biggest site and depot project to date – a purpose-built facility sitting on six acres of land in Tilbury near Essex. £9 million was invested into the project, which now houses seven of the hire firm’s 10 divisions.