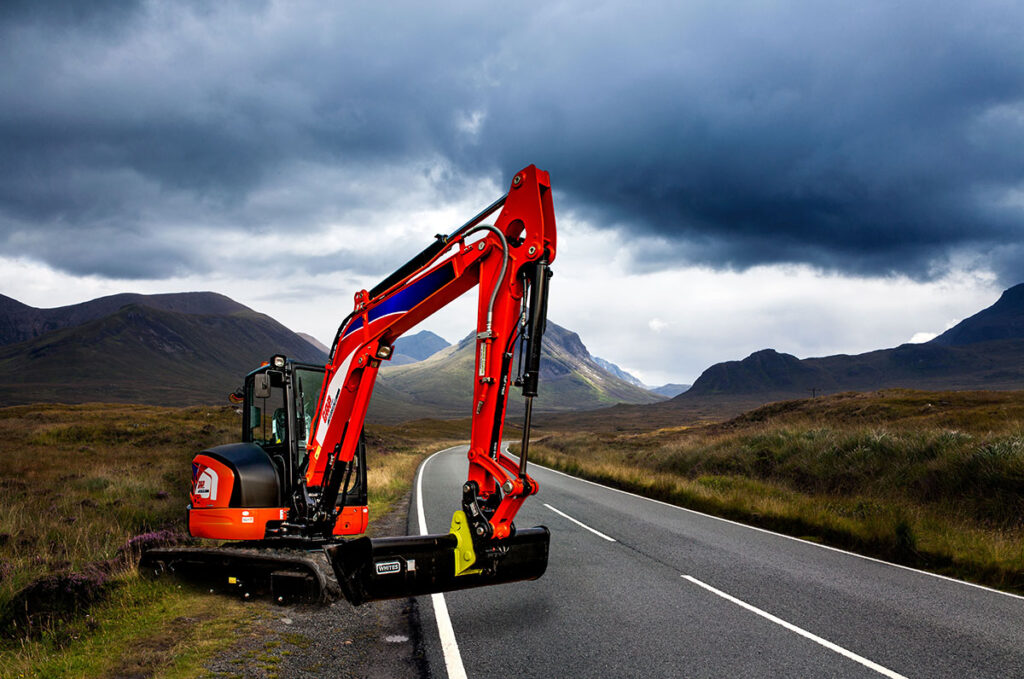 GLASGOW-headquartered GAP Hire Solutions has announced an extension of its relationship with Scottish Water after agreeing a new four-year deal in respect of managed operated service and self-drive plant hire services.

GAP and Scottish Water have worked together since 2006 for the provision of plant, tools and equipment hire. The firm added that there is also the potential to extend this latest contract for an additional four years.

Iain Anderson, MD at GAP, said, “We are absolutely delighted to be re-appointed by Scottish Water and very much look forward to further strengthening our relationship. Since being founded in 1969 in Glasgow by our father, Gordon Anderson, GAP has remained a family owned and run business. This independent ownership provides significantly attractive benefits to our customers such as flexibility and efficiency through short decision-making lines, an ability to quickly adapt to any changes and an ability to maintain a long-term planning horizon.

“Due to this, GAP has formed a truly innovative partnership with Scottish Water and its partners and has built up a trusted relationship.”

GAP added that its nationwide coverage ‘guarantees continuity of supply and reduction in downtime’ for Scottish Water, while proactive off-hiring is offered to help ensure the water services specialist isn’t spending on any equipment it no longer needs on hire.

“Thanks to the long-standing relationship GAP has developed with Scottish Water, we have been able to offer career and development opportunities through Modern Apprenticeships to over 140 people in Scotland – something which is very important to GAP and we are very proud of,” Iain Anderson added. “A significant proportion of their workload, an estimated 25% of their time, is spent supporting Scottish Water and its partners.”