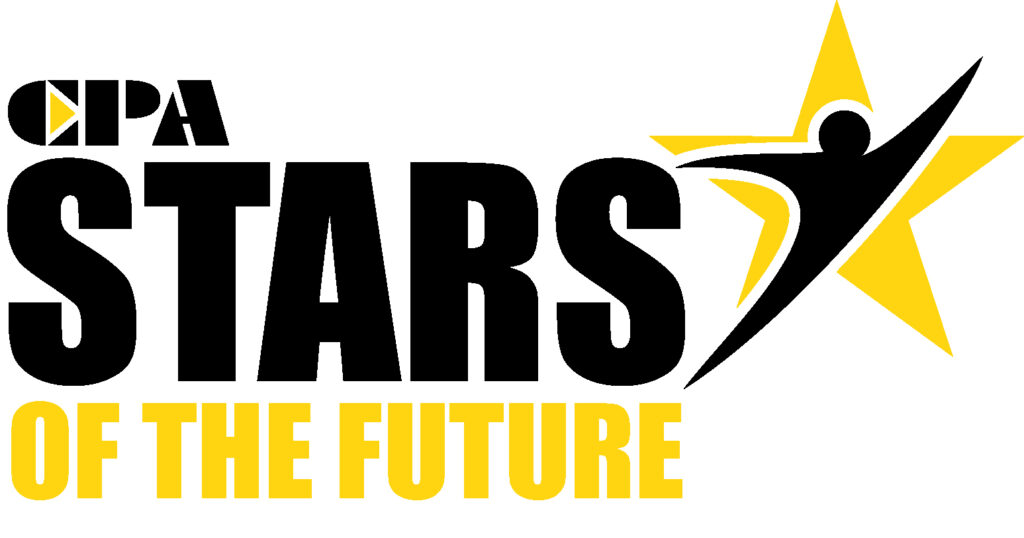 NOMINATIONS are now being sought for the Construction Plant-hire Association’s (CPA) Stars of the Future apprentice and trainee awards for 2021.

Six national titles are up for grabs, with nominations welcomed from plant hire companies, manufacturers, contractors, suppliers and others operating in the sector with apprentices and trainees in their workforce.

Kevin Minton, CPA chief executive, said, “Stars of the Future recognises the UK’s most promising apprentices and trainees in the construction plant sector and the awards scheme is now in its ninth year. Each year it has grown in stature and it is now firmly established as the premier event of the construction plant sector for recognising and rewarding the skills and calibre of the industry’s apprentices and trainees.

“Last year we had over 70 nominees for Stars of the Future and the standard of entries was exceptional. We’re delighted that we’ve been able to extend the awards programme even further this year by introducing another new national title of CPA Plant Installer of the Year. We’d like to urge employers and companies in the construction plant sector to nominate apprentices and trainees who they believe should be recognised as stars in the making.”

Winners will be announced at a ceremony on 1st July 2021. The closing date for nominations is Wednesday 31st March. Nomination forms are available on the CPA website at www.cpa.uk.net