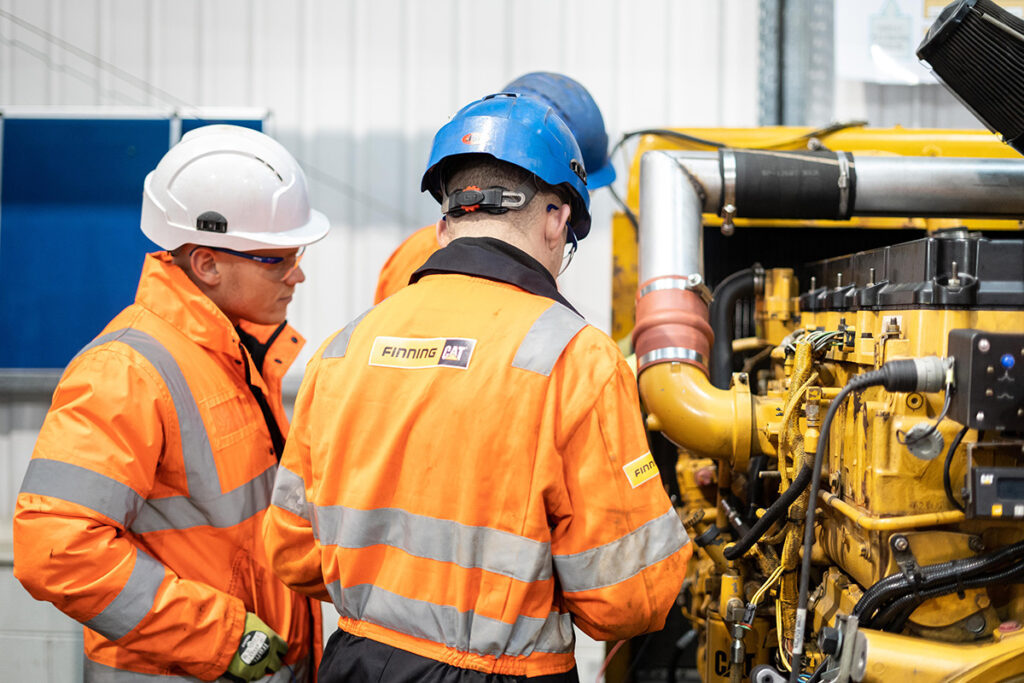 FINNING UK and Ireland has earned recognition for its apprenticeship programmes, scooping a place in the government-led Top 100 Apprenticeship Employers.

The Cat equipment distributor was ranked 38 in the league table. More than 400 organisations competed for a place, including HMRC, The British Army, Sainsbury’s, and M&S. The top 100 companies were announced in a live broadcast by the National Apprenticeship Service.

Finning has an established four-year apprenticeship programme which recruits budding engineers for its equipment solutions and energy & transportation divisions. With diversity a key focus, this year’s intake included the highest number of female recruits so far, with four of the eleven new apprentices being women.

Finning also partners with training providers across the country to deliver other apprenticeship programmes such as team leading, health and safety, HR, supply chain and business administration.

Marsha Myles, apprenticeship programme manager at Finning, said, “This is a huge achievement for Finning and well-deserved recognition of the work we’ve done to help develop existing staff as well as the next generation of engineers.”