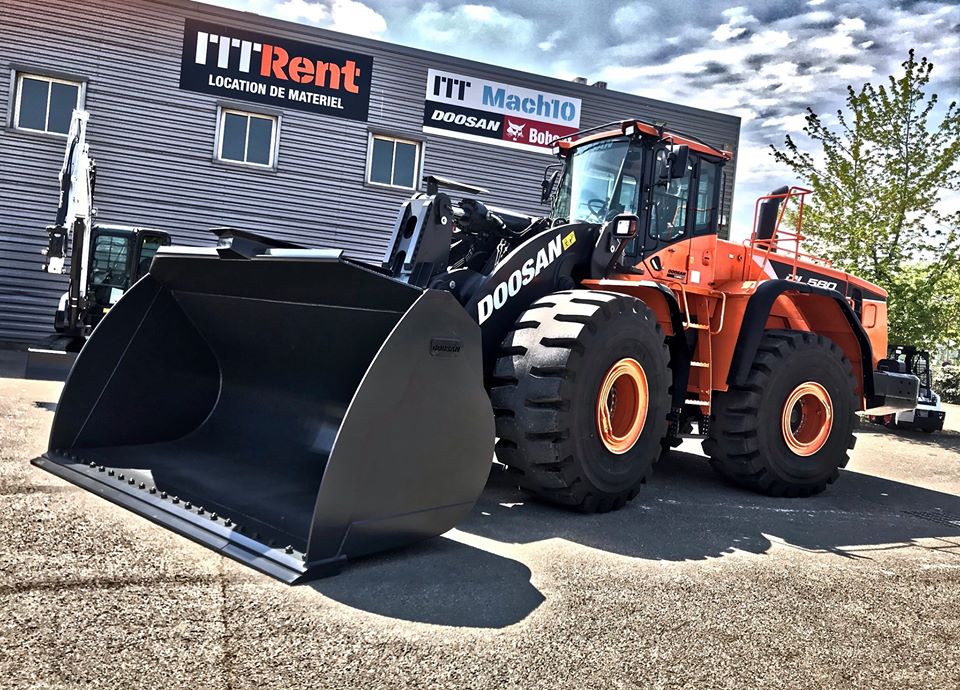 DOOSAN has announced new addditions to its range of general purpose performance buckets for the company’s wheel loaders.

The stoppers on the buckets are mounted on a rubber pad, which reduces the shocks and noises when rolling the buckets back.

Doosan cited key features as including the wide configurability and larger capacities of the buckets, which can be tailored to customer applications.

Built using Hardox steel, Doosan explained the new range offers increased wear resistance compared to buckets made from hardened steel. All the parts in contact with the ground or materials are designed to facilitate optimum penetration into material mounds to reduce fuel consumption.