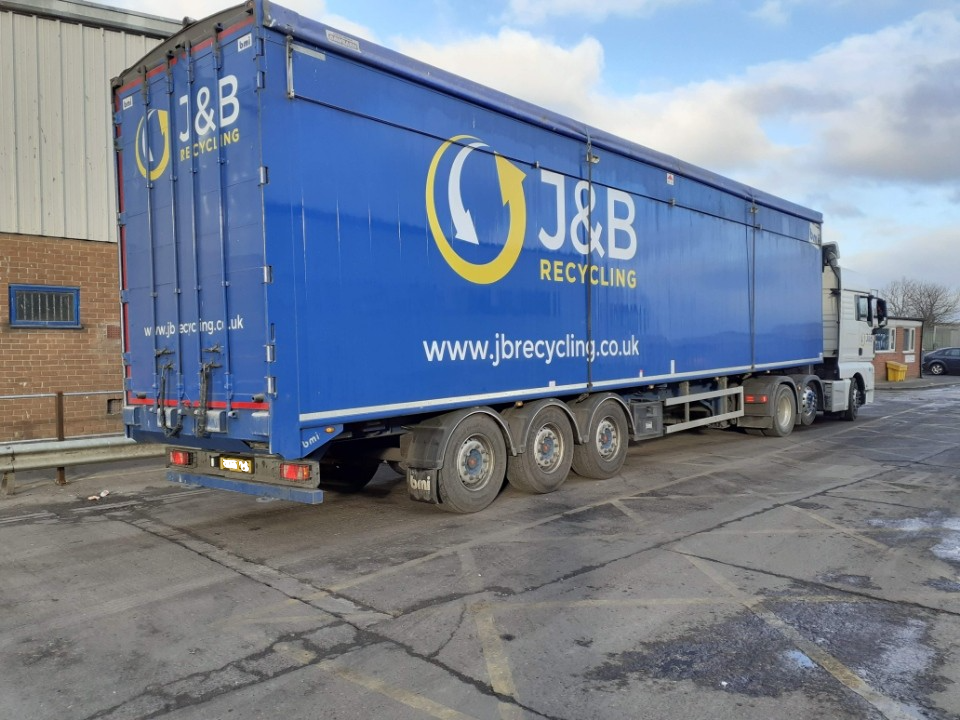 J&B Recycling has revealed the business has invested £1.25million on a fleet of vehicles over the last 18 months.

The recycling and waste management company, which is based in the north east of England and carries out work in the Scottish Borders, said the upgrades allow the firm to ensure ‘increased efficiency’ with its waste management services to customers and partners in terms of processing, and have more control over the delivery and collection of materials.

Last year, J&B took delivery of two replacement 32-tonne hook loaders and an artic unit with walking floor trailer to service a contract with North Tyneside Council. It has replaced 13 of its varied fleet of vehicles as well as adding a further three vehicles.

MD Vikki Jackson-Smith added, “Investing in new vehicles ensures we can offer a superior recycling solution to contracts and allows for much more flexibility and increased services.  We currently operate from four highly developed sites within the north east and need to guarantee our vehicles reflect our high standard of service.”

Following recent expansion, J&B has undergone a rebrand, which resulted in all vehicles receiving a makeover. The redesigned modern logo has been added, which the company said resembles the ‘efficient state-of-the-art modern environment’ in which it operates.

Over the last year, J&B has processed over 200,000 tonnes of materials from local authority and commercial waste streams and now has over 200 employees.