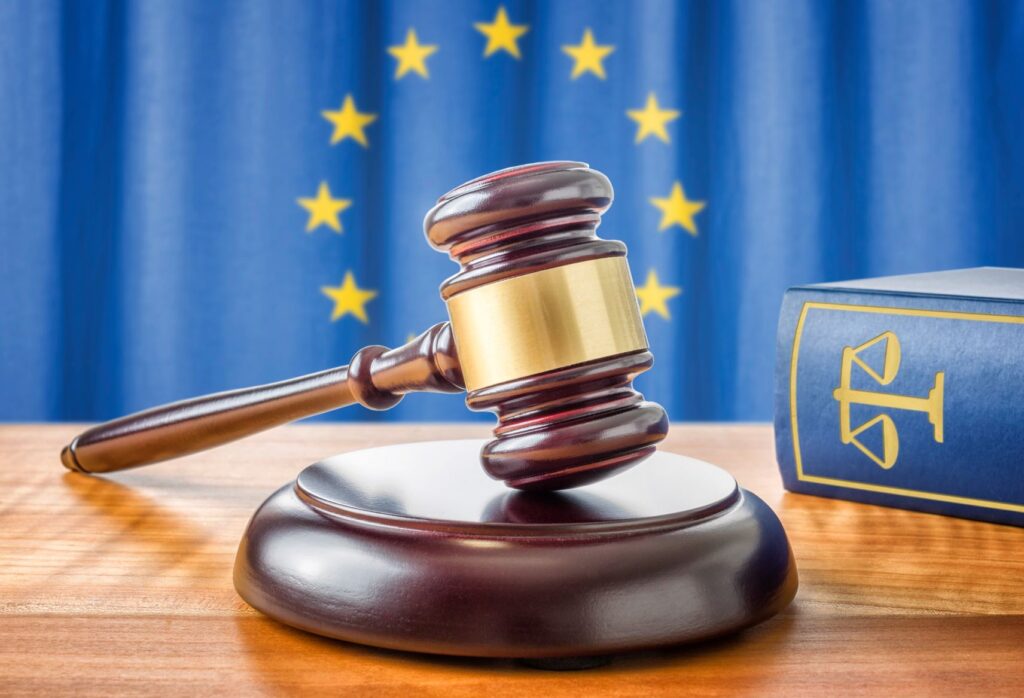 THE Construction Equipment Association (CEA) has welcomed a vote in the European Parliament to approve an extension of the transitions engines deadline.

The revised regulation will take effect retroactively from July 1 and will be automatically adopted into UK law.

The CEA revealed the outcome comes after a ‘painstaking lobbying process’ by a task force of European manufacturers’ organisations, including the Committee for European Construction Equipment (CECE) and the European federations for materials handling (FEM), garden machinery (EGMF) and agricultural equipment (CEMA).

The problem was identified by the CEA in March when Covid-19 started to create delays in the supply chain. OEM reduced time working and factory closures soon followed and it became clear that not all pre-Stage V engine stocks could be incorporated within completed machines by the end of June.

CEA chief executive Rob Oliver said, “The original rules meant that even if manufacturers had engines ready and waiting to be installed, unless they could be incorporated into the fully assembled machines by the deadline they would have to be scrapped. Our senior technical consultant, Dale Camsell, did a great job as part of the industry team that worked with the European Commission and European Parliamentarians to navigate the intricacies of EU decision-making.

“Several official European forums had to be persuaded of the urgency of the problem and the fact that a postponement would not compromise the environmental objectives of the emission regulations. In the end, the case presented by CECE and our allies in other sectors finally got the necessary legal changes over the line. This has saved manufacturers across Europe significant sums at a time when businesses have been knocked sideways by Covid-19.”

The CEA stated, however, that experience with engines in the mid-power bands ‘may not be the end of the story’. The deadlines for transition engines in the power categories ≥56kW and <130kW remain unchanged at June 30 2021 and December 31 2021. Industry representatives and the European Commission will be tracking the effect of Covid-19 on production and markets over the next few months to determine whether these deadlines need to be revisited.