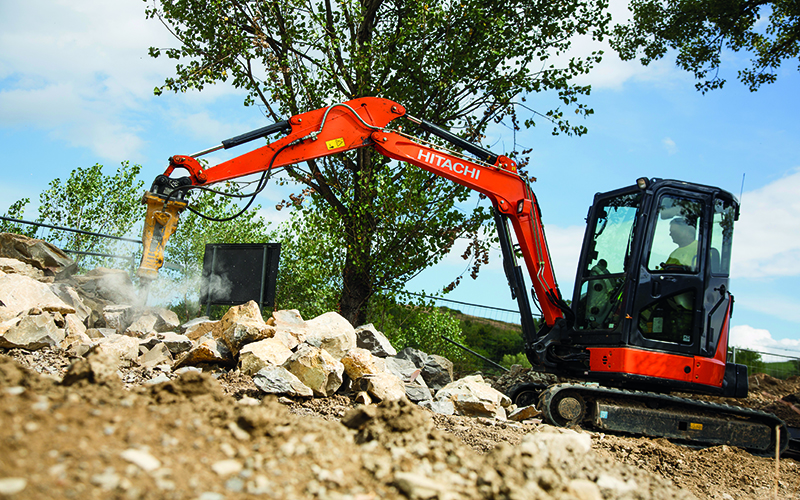 115 jobs may be lost next year as a consequence of moving production and assembly activities currently taking place in Oosterhout to the existing HCME production location in Amsterdam.

In the Netherlands, HCME said it will focus on producing customised machines to ‘better meet the increasing demand’ from its dealers across Europe.

To ‘take advantage of economies of scale’, the production and assembly of standard machines will be left mainly to the factories in Japan.

HCME confirmed the consultation process with the Works Council and discussions with the trade unions for this proposed relocation have now started. These discussions are expected to complete after the summer. Thereafter, the transition will take several months, with the company aiming for a completion date in December 2021.

HCME said that when the plan goes ahead, ‘possibly 115 jobs may get lost in the course of 2021’. The content of a social plan will be discussed with the unions, whereby redundancies cannot be ruled out.