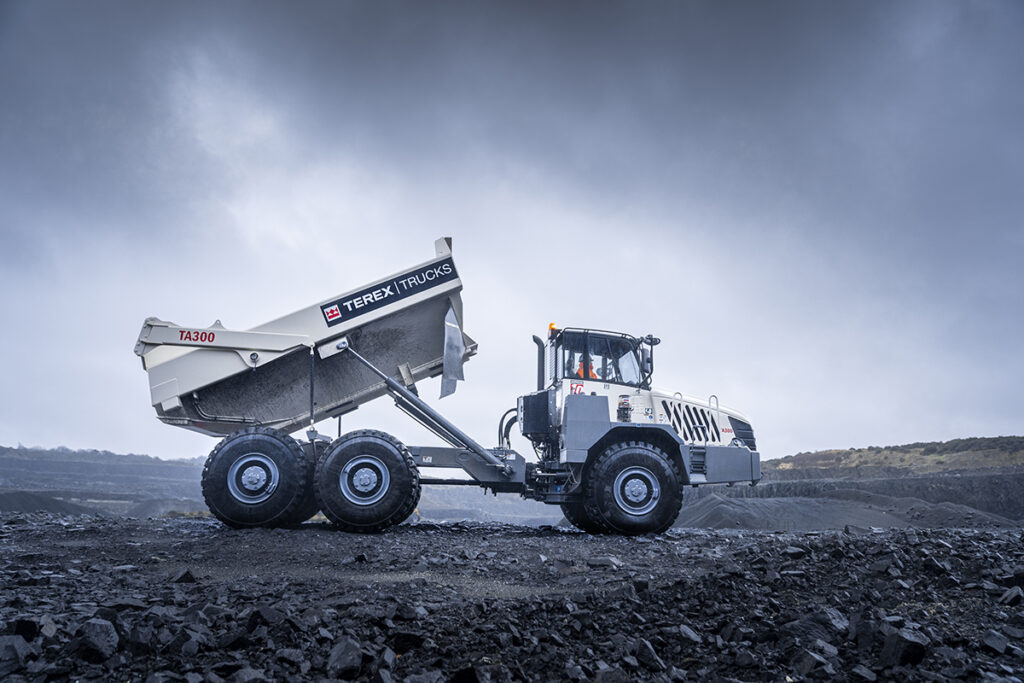 Guy Wilson, global sales director at Terex Trucks, discusses the UK construction market and tells Project Plant why there’s still cause for optimism despite the challenges brought by the Covid-19 pandemic

Like many other manufacturers and in line with our parent company the Volvo Group, we at Terex Trucks temporarily suspended production at our facility in Motherwell to ensure the health, safety and wellbeing of our employees, customers and the general public.

At the time of writing (May 7th), we’re continuing to operate with a small team of dedicated employees who are working to support customers and maintain vital spare parts distribution.

At this point, it’s hard to predict exactly what’s going to happen in the national construction sector over the next few months. There are many uncertainties, but one thing is for certain – the construction industry will be extremely important to the UK’s economic recovery and there are projects on the horizon that provide cause for optimism.

The first quarter of this year was, of course, a difficult one for a lot of OEMs. As a British manufacturer of articulated dump trucks, we closely follow the UK market. It’s the biggest market for articulated trucks in Europe, followed by France and Germany.

Over the last four years, an average of over 400 machines were sold in the UK each year. Although construction sites have been allowed to stay open during the UK lockdown, many firms have temporarily closed as it’s difficult to maintain social distancing on a building site.

With most of the national construction activity coming to a halt over the last couple of months, sales of construction and earthmoving equipment fell by almost 22% in the first quarter, compared with the same period in 2019. In March alone, the Construction Equipment Association reports that sales fell by 45% compared to last year.

The latest figures for articulated dump truck registrations show that between January and February, 26 new trucks were registered in the UK, compared to 60 registrations in the same period last year.

Looking to the future, we see major infrastructure projects like High Speed 2 (HS2) kick-starting not just the construction industry, but the wider economy. Serving eight of Britain’s ten largest cities, this high speed railway linking up London, the Midlands and the North is one of the most important economic regeneration projects in Britain for decades. The government has given its approval for work to begin and, due to this project alone, the UK could see demand for articulated dump trucks rise by an additional 1,000 machines over the next few years. 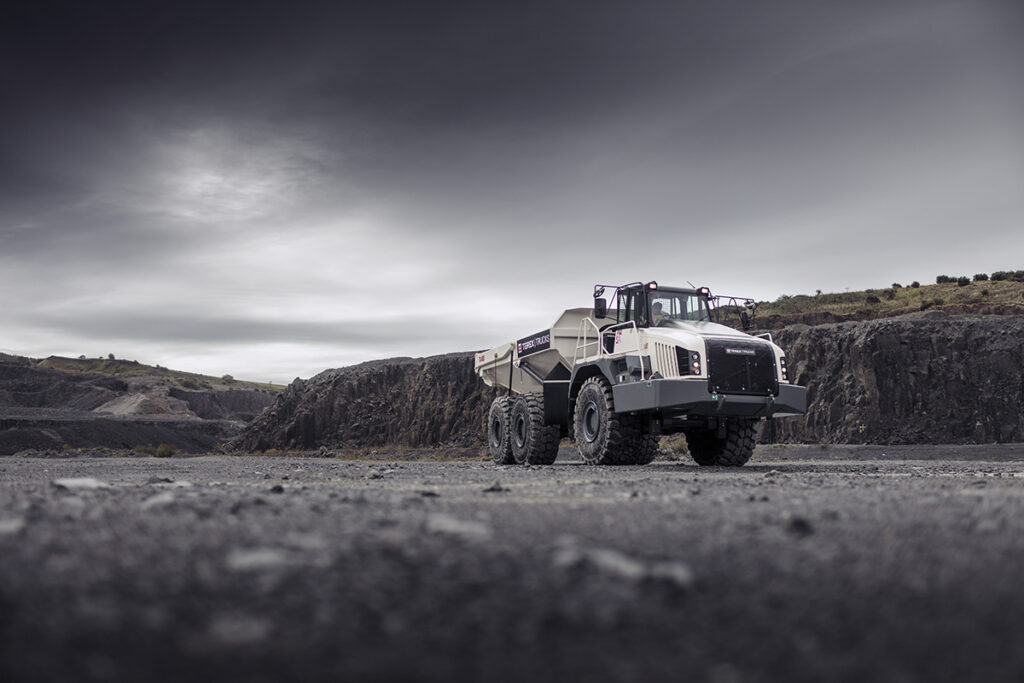 In the first stages of the project, articulated haulers such as our TA300 and TA400 will be used for preparatory tasks and transporting materials before the main construction work can begin. This includes vegetation clearance and earthwork for tunnel portals and compound facilities. Dump trucks are the natural choice for these tasks.

The HS2 project will also lead to an increase in demand for UK aggregate production, which will in turn have a positive impact on articulated truck sales. The Mineral Products Association estimates that the HS2 project will require 25 million tonnes of aggregates and minerals.

Since Volvo Construction Equipment acquired Terex Trucks in 2014, we’ve made substantial investments and improvements in our people, processes, products and facilities.

With building sites expected to gradually re-open throughout the country over the next few months, we’re now getting ready to provide our trucks to even more customers in the UK.

Since the end of last year, Terex Trucks has been working with the Molson Group – the UK’s largest distributor of capital equipment – to strengthen our presence in this important market and reinforce our commitment to customers.

We design, develop and manufacture our articulated haulers at our plant in Motherwell and as a British manufacturer, we’re excited to work together with a dealer that has a strong network of 13 sites across the UK.

Our partnership with the Molson Group is a big benefit to our customers. They are an experienced dealer with a strong reputation for service and support and they have a 360-degree product offering, meaning that customers can now buy our trucks together with complementary machines, such as excavators, from a single source.