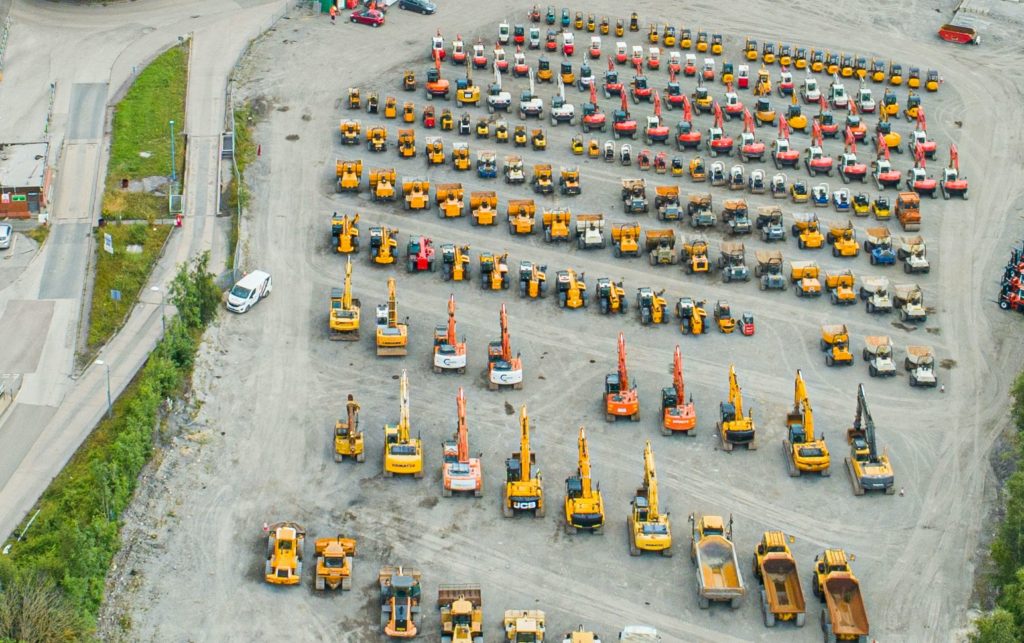 RITCHIE Bros. has revealed that Internet bidding for heavy plant equipment has increased during the Covid-19 period.

The firm is currently holding all of its auctions online and is reporting ‘unprecedented’ web participation.

In March, three of the company’s European auctions were held as online Timed Auctions, which involves multiple days of bidding and auction items that close on a set day and time. These auctions were held in the UK, France and Germany, and featured over 5,300 lots, sold on behalf of 460 equipment owners. Ritchie Bros. registered 6,200 bidders.

“March auctions have shown massive online participation from all over the world and achieved strong selling prices,” said Jeroen Rijk, MD at Ritchie Bros. “Although it’s strange and uncertain times for our industry, there’s still a lot of projects around the world being carried out. Businesses are looking for places where they can safely buy equipment that is quickly available to them.”

• A Caterpillar 320EL hydraulic excavator sold at the Gaillon (France) auction for €83,000 to a bidder from Austria

• A Volvo EC220EL hydraulic excavator that sold at the Maltby (UK) auction for €56,000 to a bidder from Poland

Ritchie Bros. added that website visits and web account creations have increased, while mobile app users are also on the rise.

The next online auction in the UK will see bidding open on 12th June, closing on the 18th and 19th June 2020, depending on the individual lots.