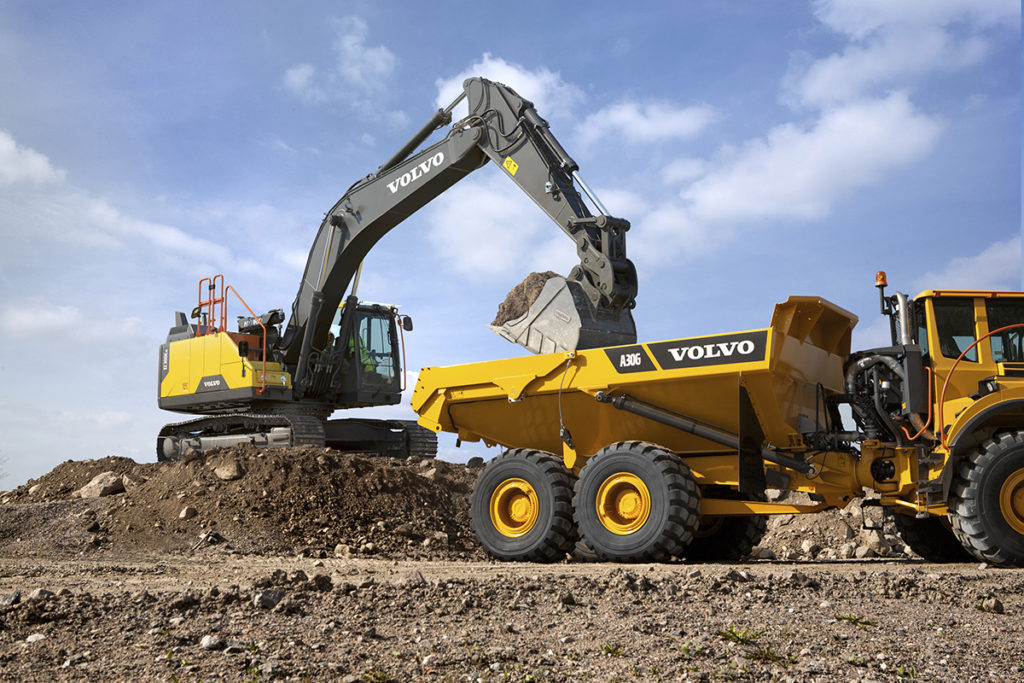 VOLVO has withdrawn from the Conexpo-Con/Agg trade show in Las Vegas due to concerns relating to Coronavirus.

The manufacturer confirmed all business areas within the Volvo Group have jointly decided not to attend the exhibition after California joined Washington State and Florida in declaring a state of emergency to contain the spread of Covid-19.

Melker Jernberg, executive VP & president of Volvo CE said, “We are great supporters of Conexpo, and despite being in advanced preparations for this year’s event, we believe it is the right thing to do to withdraw at this late stage. Our first concern is the wellbeing of employees, customers and the wider public.

“It’s very disappointing not to be attending, but our first priority is the health and safety of our employees and others. Given this, it is with reluctance that it has been decided not to participate in this year’s show.”

Volvo later revealed that, due to the late stage in preparations, it would not have been possible to remove the equipment and dismantle the booth before the show got underway. Instead, a small number of locally hired independent staff remained on the site for the duration of the show to ensure ‘safety and security’ around the Volvo booth.