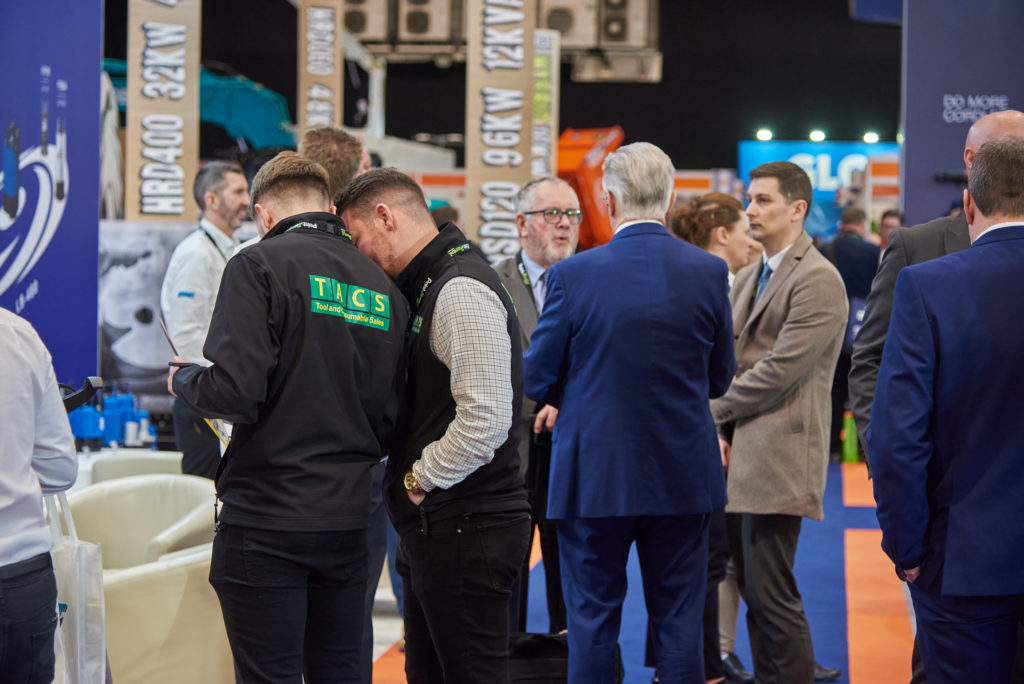 ORGANISERS of this year’s Executive Hire Show (EHS) have hailed the event a ‘runaway success’.

Held at the Ricoh Arena in Coventry, the show boasted 160 exhibitors and 2,974 unique visitors.

A ‘record’ number of new product launches took place, with a strong focus on environmental solutions including an increase in electric and hybrid machines on display.

Exhibition director Chris Moore said, “After going through the list with a fine-tooth comb we are delighted to confirm that the 2020 show attracted 1,878 relevant hire industry visitors, which is 50 hire visitors up year-on-year. All relevant hire industry visitors were from national and independent operations, which is again consistent with previous years. This re-confirms the pivotal role of the show and its continued ability to attract relevant, quality hire executives.

“There was a real buzz around the show and perhaps more impressive, those who attended on both days was nearly 500 greater. By the time that the show had concluded, many of the exhibitors were already reporting best-ever show sales performances – some enjoying up to 40% show orders uplifts compared to last year’s event.”

Dates have been confirmed for the next show, which will return to the Ricoh Arena on February 10 and 11, 2021.