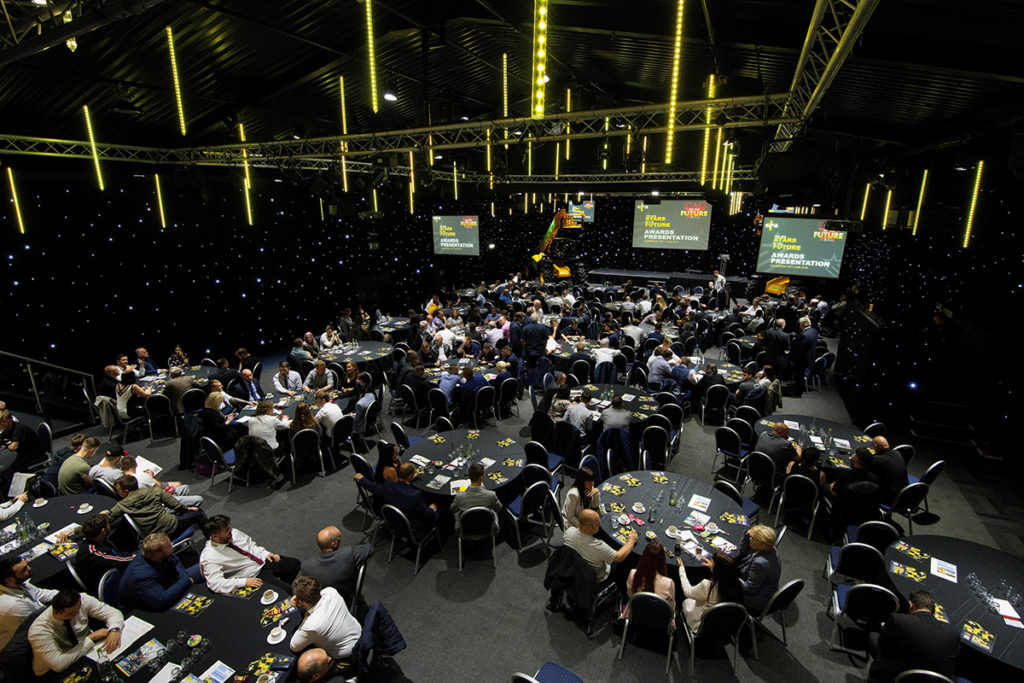 NOMINATIONS are being sought for the expanded Construction Plant-hire Association’s (CPA) Stars of the Future 2020 awards scheme.

Stars of the Future celebrates the achievements of apprentices and trainees in the construction plant hire industry. Traditionally, the event has rewarded plant mechanics but the scope of the 2020 event is being extended further. There are five categories, with national and regional awards for plant mechanics (Level 2), plant technicians (Level 3), lifting technicians, plant operators and hire controllers.

Kevin Minton, CPA chief executive explained, “Stars of the Future recognises the UK’s most promising apprentices and trainees in the construction plant sector and the awards scheme is now in its eighth year. Each year it has grown in stature and the 2020 event promises to be even bigger and better than ever with more awards than ever before. We’d like to urge employers and companies in the construction plant sector to nominate apprentices and trainees who they believe should be recognised as stars in the making.”

Nomination forms are available on the CPA website and following the judging process, winners will be announced at a ceremony hosted at the Heart of England Conference and Events Centre near Coventry on June 10. The closing date for nominations is April 9.