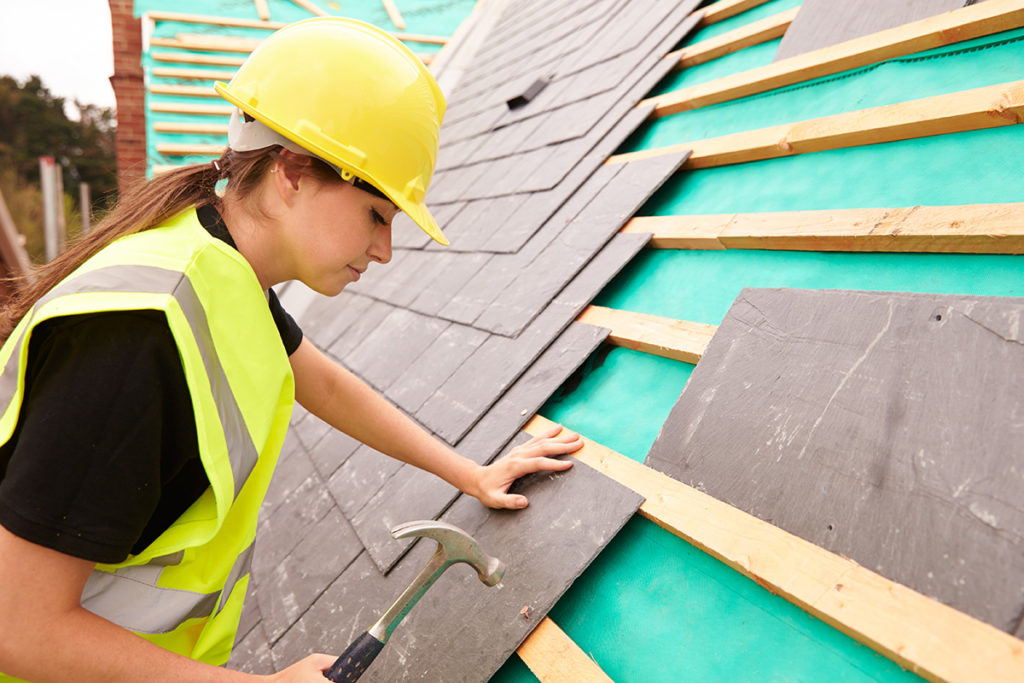 NEW research has revealed it will take almost 200 years to achieve gender equality in the construction industry at the current rate of growth.

The union GMB said analysis shows the number of women in construction will equal men by the year 2194.

GMB has arranged a summit with major construction firms working on the Hinkley Point project to discuss the lack of women in the industry. The union said there are an estimated 60,972 more women in the construction industry than there were a decade ago – but as a proportion of the overall workforce the female share of the labour force increased by just 2.1%.

Jude Brimble, GMB national secretary said, “Our analysis is a sobering reminder of the scale of the challenge facing the industry. As a union we are committed to advancing the cause of gender equality in all industries.

“That’s why we have arranged our ground-breaking Hinkley Point summit where we will discuss with the major players how to increase the number of women in the construction of the project.”