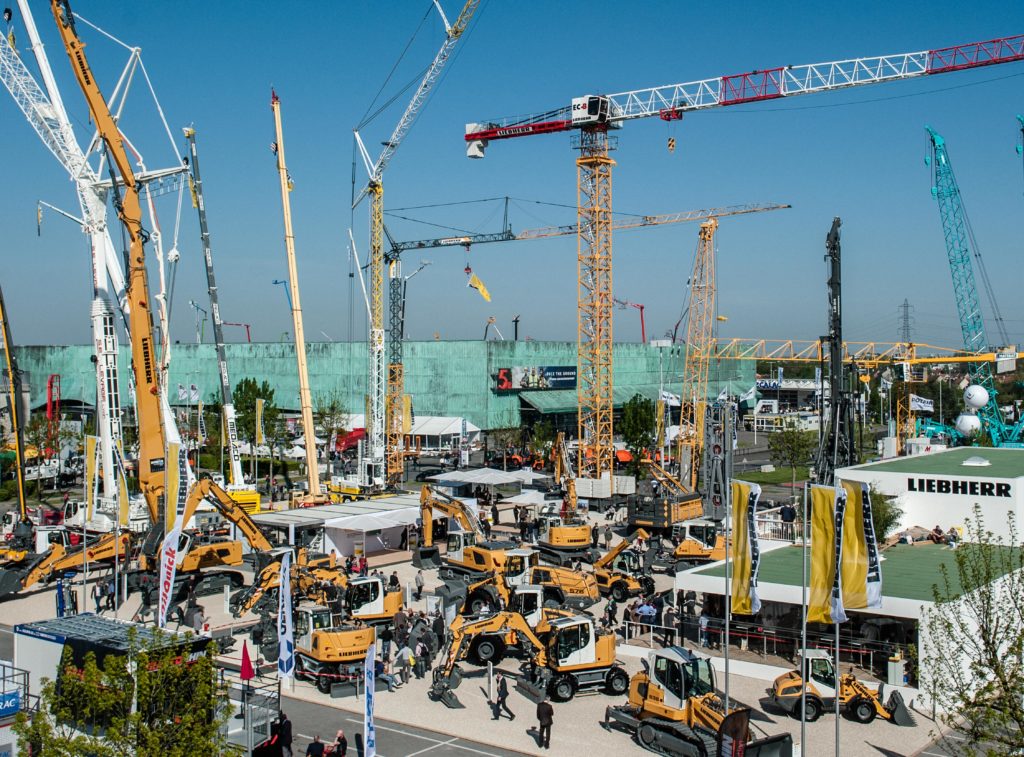 THE Liebherr Group has reported a turnover topping 10 billion euros for the first time in its history.

The manufacturer notched up a turnover of €10,551 million in 2018, representing a 7.5% (739 million euro) increase on the previous year’s figure. Revenue from construction and mining equipment rose by 10.8% to €6,833 million, with ‘especially strong’ contributions from the Liebherr’s earthmoving, mobile cranes and mining divisions.

In other product areas, which include maritime cranes, aerospace and transportation systems, gear technology and automation systems, domestic appliances, components and hotel divisions, turnover rose by a total of 2% to €3,718 million.

Liebherr attributed the record sales generated in 2018 to very favourable economic condition and higher demand in several sales regions. The group achieved a net profit of €321 million for the year, said to be slightly above the previous year’s level, while the operating result remained stable compared to the previous year. However, the financial result declined, mainly due to negative effects of currency movements, Liebherr said.

The 2018 business year also saw a significant increase in the workforce. At the end of the year, the Liebherr Group had a total of 46,169 employees worldwide; an increase of 2,300 on the previous year.

Liebherr invested €586 million in research and development last year, the bulk of which was used in the development of new products. €829 million was invested in Liebherr’s production sites and its global sales and service network. This means the Liebherr Group increased its investment activities by €51 million compared to the previous year. Offset against this was depreciation of €513 million.

Sales revenues are expected to continue to rise in 2019, the group added.