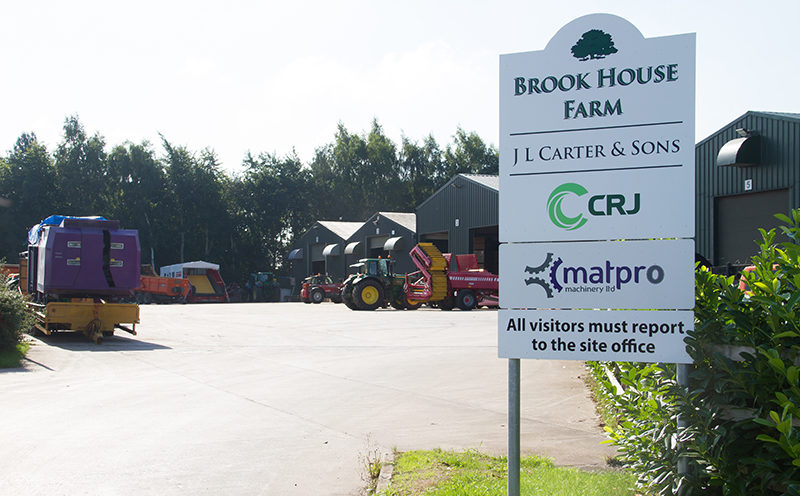 The two firms are to merge following a successful period of partnership, CRJ said in a statement. As of 1 April, the Matpro Machinery brand will cease and will instead function as the sales arm of CRJ, under the banner of CRJ Sales.

The amalgamation follows over two years of Matpro Machinery operating alongside CRJ Services, which saw the companies pool physical and human resources in a bid to bolster their offerings. Now, by operating as a single company, CRJ aims to streamline internal processes which will allow it to better meet customers’ demands.

Ben McQuaid, director of Matpro Machinery said, “Since Matpro’s inception in 2014, it has always been our aim to keep our business structure lean and controlled; allowing us to offer our products and services at value. We feel it important to become as efficient as possible by consolidating both companies into a single brand, encapsulating all of our business streams.”

As part of this strategy, the CRJ brand has been developed to house a number of sub-brands with these business streams, allowing for the new structure and capacity to be clearly communicated to its customers and the wider market.

The company said the transition would be “seamless” for the customers of both brands.

Rob Symons, director at CRJ Services added, “We are all very excited to take this next step in CRJ’s development. Following the successful partnership with Matpro, it was the obvious progression to incorporate both companies into a single brand. Both our customers and employees will feel the benefit of the simplified arrangement.”