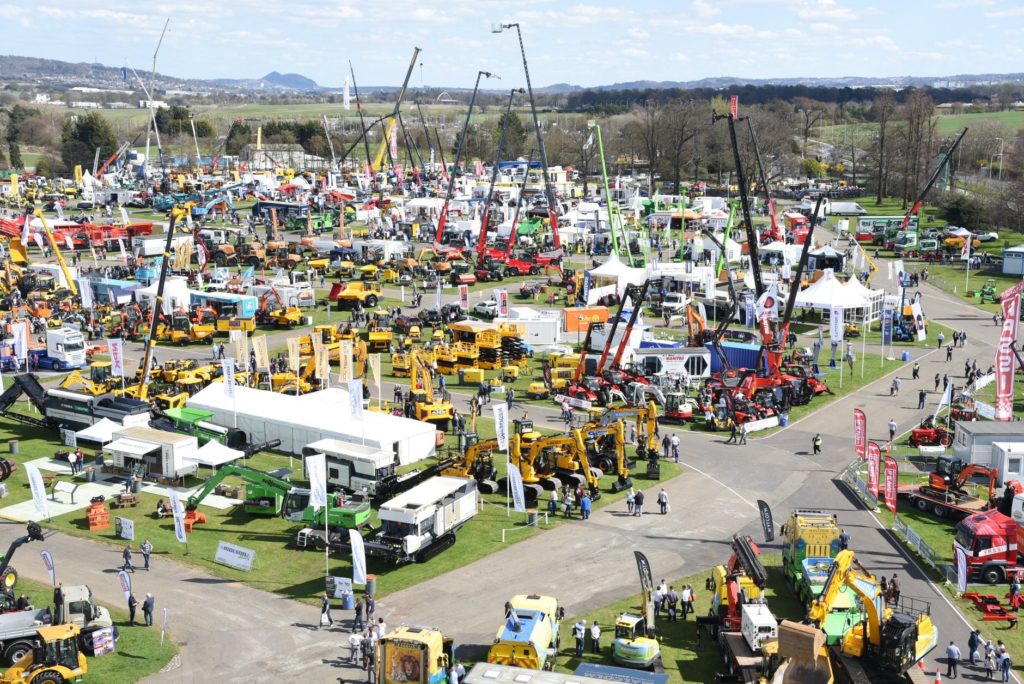 SALES of construction and earthmoving equipment showed a “modest” growth of 2% in 2018, new figures have revealed.

Prior to an 8% fall in sales in Q4 (compared with Q4 2017), the trend over the previous two years had been to show “steady but slowing” growth on a quarterly basis, according to the construction equipment statistics exchange.

It was a different story, however, for telehandlers, which experienced “weak” sales in the second half of the year, resulting in total sales being 10% below 2017 levels.