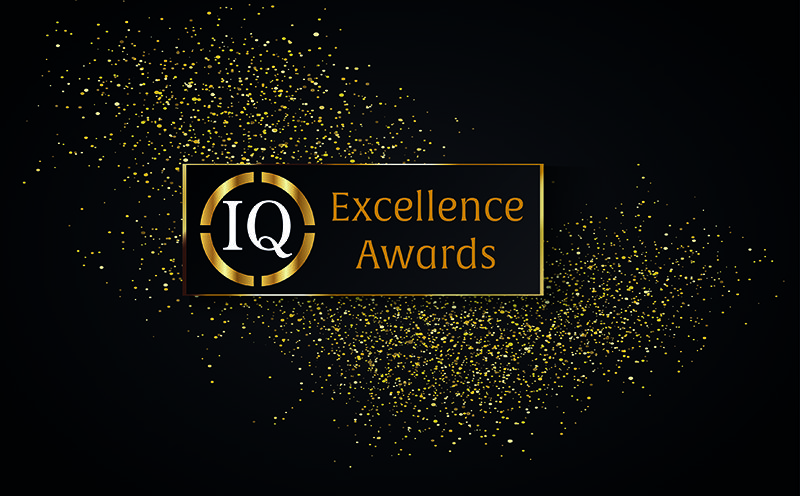 THE Institute of Quarrying (IQ) has announced the launch of its first ever industry-wide awards celebrating the work of those involved in the mineral extractives sector.

The IQ Excellence Awards recognise the achievements of individuals, teams and projects across five UK regions: Scotland, Northern Ireland, Wales, north England and south England. Each regional award winner goes through to the national excellence awards to compete for the overall national title in each category.

James Thorne, IQ’s chief executive officer said, “This is all about celebrating success, with a particular focus on recognising excellence at a local level and nationally. That’s why the IQ Excellence Awards are two-tiered awards, with winners in each of the five regions, as well as a grand final.

“The grand final itself will take place at Hillhead 2020. All of our regional winners will come together for a very special evening at which the national winners will be crowned. It promises to be an amazing evening so we’re encouraging everyone to get involved.”

The team/project based award categories are as follows:

The individual based award categories are:

IQ president Phil Redmond added, “We’re very excited to launch the first-ever IQ Excellence Awards. It will be a big celebration of the mineral extractives industry, recognising the hard work and commitment to lifelong learning of professionals from across the UK.”