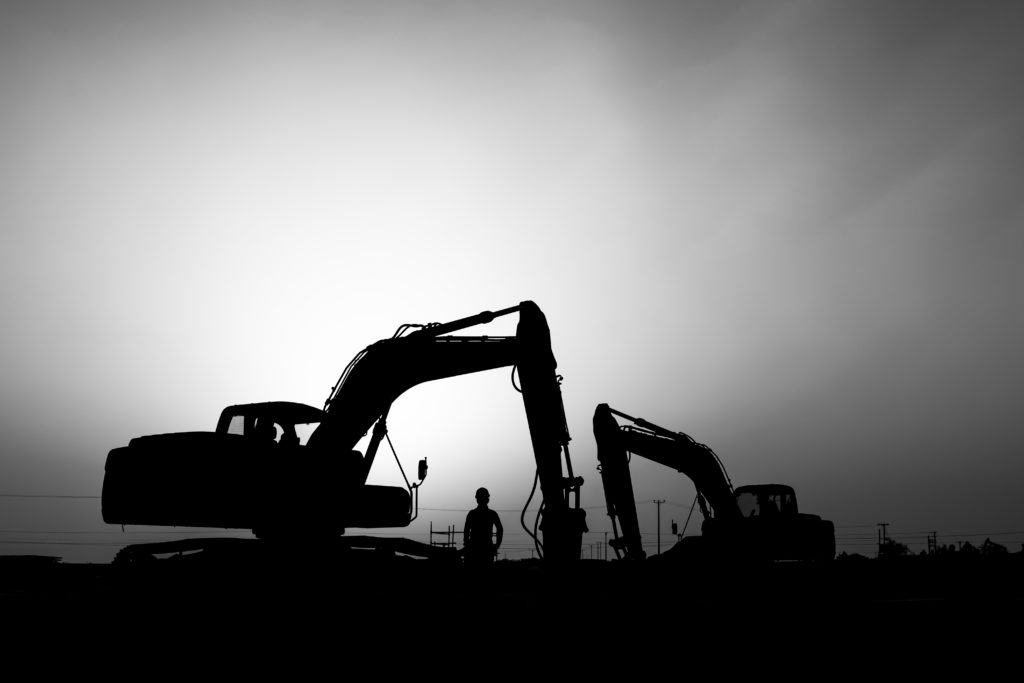 THE UK’s largest union has warned that government “inaction” risks “further corporate meltdowns” a year after the demise of Carillion.

Unite said that despite many of Carillion’s subcontractors being forced out of business by the collapse, and the enormous cost to taxpayers, “no action” has yet been taken against any of the firm’s directors or senior managers

The union claims the government has “rejected all calls” for substantial reforms to prevent similar collapses in future. Unite said the only noticeable change is the piloting of a policy that requires major outsourcing companies with public sector contracts in financial difficulties to produce a ‘living will’ to detail how services can continue to be run following a company’s demise.

Unite assistant general secretary Gail Cartmail said, “It is staggering that a year after the biggest corporate failure in modern UK history the government has carried on as though it is business as normal. The government’s failure to take action to ensure that there cannot be similar collapses in the future is a betrayal of workers, who still face being cast on the scrapheap without warning because of irresponsible directors who place profits and shareholder dividends before people.

“The fact that no one involved in Carillion has yet had any form of action taken against them, demonstrates either that the regulators are failing to do their jobs or that existing laws are too weak. If it is the latter then we need better stronger laws. Taxpayers were handed a bill of over £150 million to clean up the mess left by Carillion, yet the government has failed to end bandit capitalism in the UK.

“A year on from Carillion’s collapse the government needs to stop prevaricating and start taking effective action to drive bandit capitalism out of the UK.”