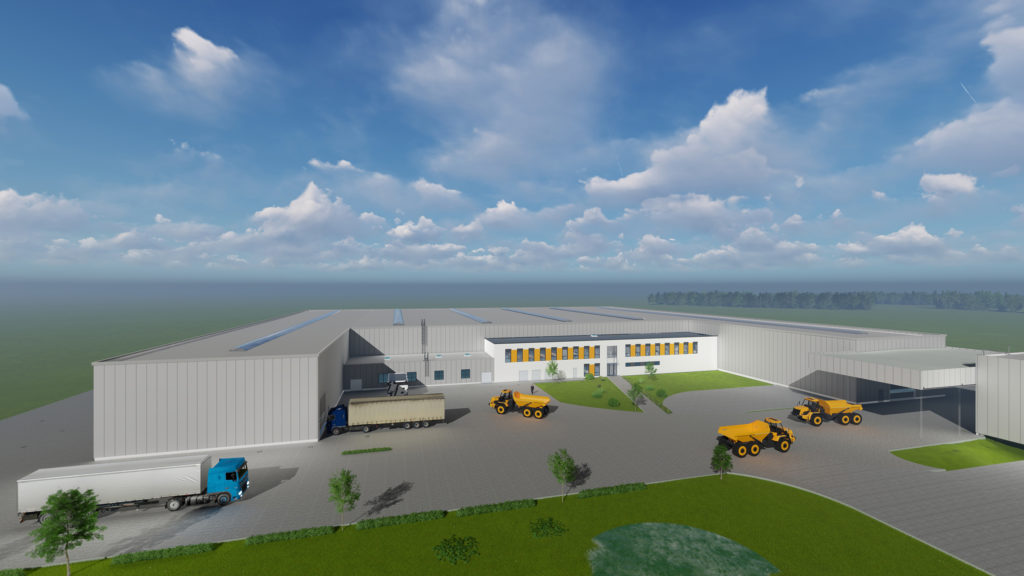 BELL Equipment has announced the expansion of its Eisenach-Kindel factory in Germany is on track to be completed by mid-2019.

The factory opened in 2003 as Bell’s first production facility outside of South Africa. The original 6,000m² assembly plant was designed to assemble all Bell Equipment ADT models and was intended for a maximum output of 20 units per week in a three-shift operation.

However, the introduction of the E-series trucks in 2013 led to an increase in demand and a need to escalate production, the manufacturer explained. To complement the extension, Bell invested in a new European Logistics Centre, which was officially opened in September last year.

Nick Learoyd, managing director of Bell Equipment UK said, “This expansion is a significant development for Bell Equipment in Europe. The ability to increase production levels and reduce delivery times will be invaluable to our customers in the region. The new state-of-the-art facility is also a demonstration of our commitment to providing only the highest quality product backed by the customer service now expected from Bell Equipment.” 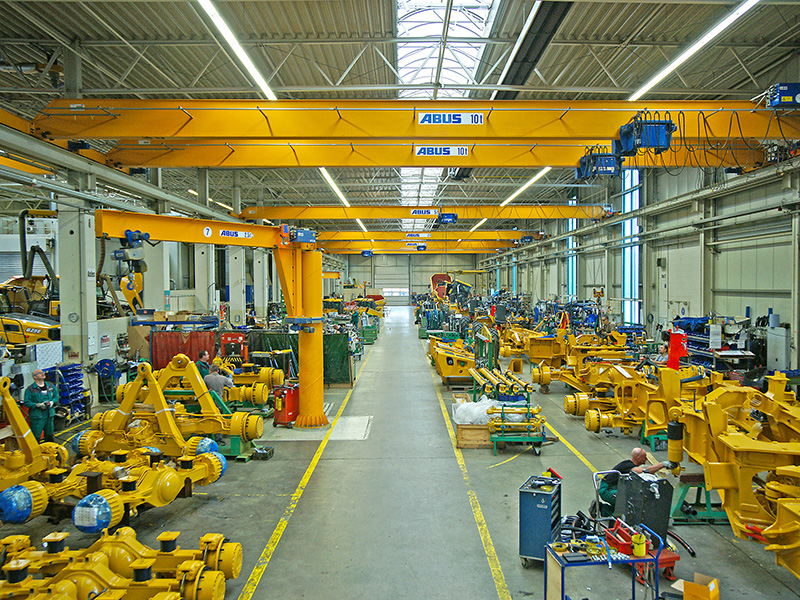