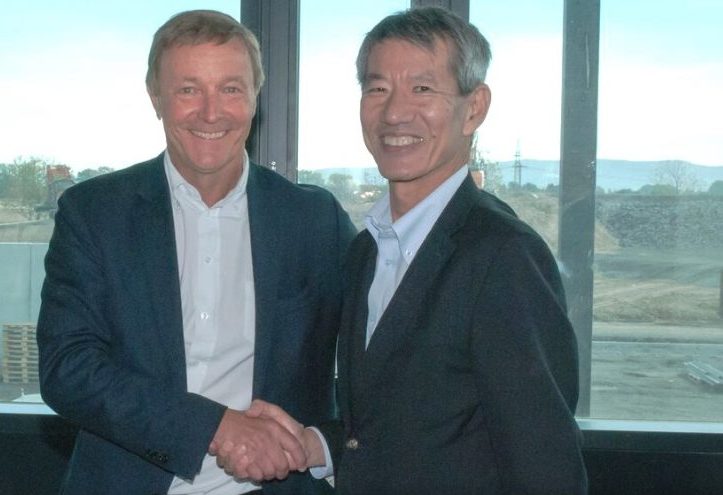 HITACHI Construction Machinery has announced an agreement to develop electric machinery for the European market.

Hitachi has developed wired electrical excavators with small to medium sized equipment used in plants as a base, with over 100 supplied into the Japanese market to date.

The manufacturer has also supplied wired electric ultra-large hydraulic excavators for mining applications. Its first venture into the development of battery-powered excavators was in 2006, with the ZX70B.

Meanwhile, KTEG has a wealth of know-how for regulating and commercialising electric construction machinery in the European market, Hitachi said in a statement.

The joint venture company – EAC European Application Centre GmbH – intends to combine Hitachi’s electrical technology with KTEG’s technical knowledge. It will be headquartered in Stockstadt am Rhein, Hessen, Germany with Hitachi owning 49.9% of the company, and KTEG owning 50.1%.