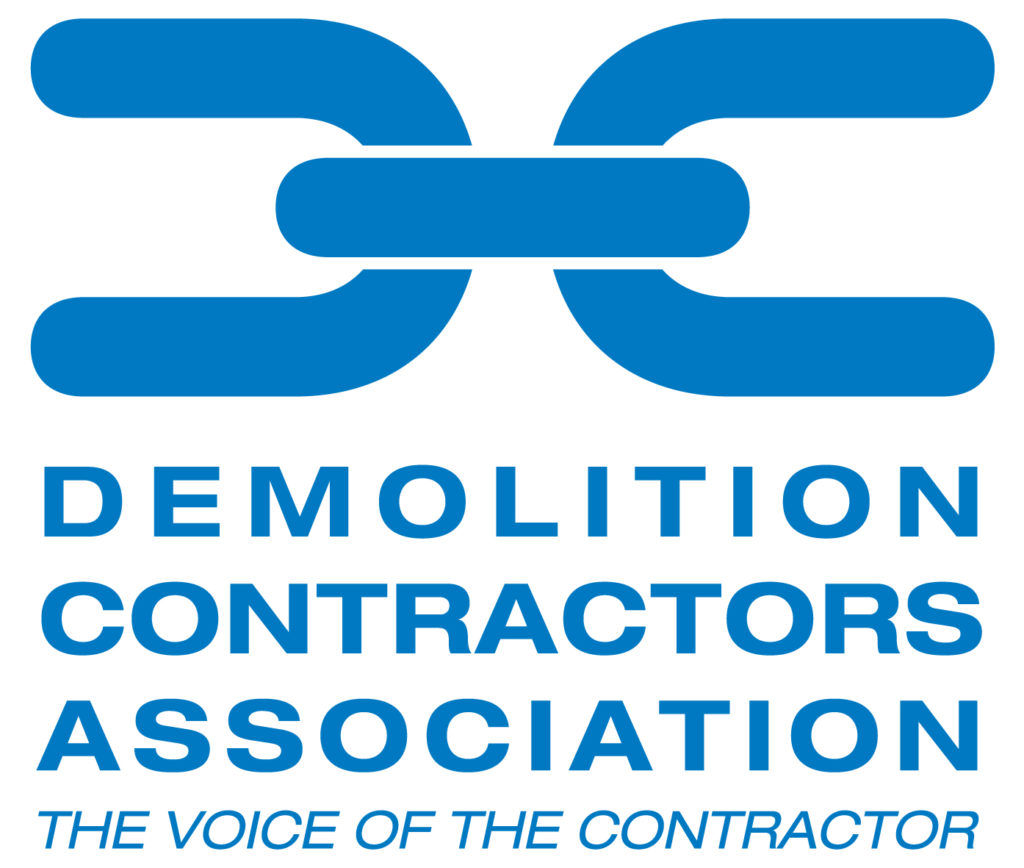 A new association has been launched to represent Scotland’s demolition sector.

The first meeting of the Demolition Contractors’ Association took place in Cumbernauld and featured representatives of 20 specialist demolition contractors from across the country.  Its launch follows recent  announcements about the planned mass demolition of high-rise buildings, including a commitment by North Lanarkshire Council to demolish around 4,000 tower block homes to make way for lower rise accommodation over the next 20 years.

The association has been set up under the auspices of the Scottish Building Federation and will be chaired by JCJ group director James Caldwell. It estimates the Scottish demolition industry has an annual value of around £150 million and directly employs about 2,500 Scottish workers.

Key aims of the association will include protecting and enhancing the Scottish demolition industry’s reputation, promoting professionalism and attracting suitably skilled workers.

James Caldwell said, “There are many popular misconceptions about the demolition sector. In reality, it is a sector that consistently adheres to the highest standards of health and safety and professional practice while also offering excellent long term career prospects. With an ongoing drive to modernise Scotland’s building stock and as an integral part of the wider Scottish construction industry, there can be no doubt that the demolition sector will have a crucial role to play in the years ahead in developing a built environment in Scotland that is fit for the future. Set in that context, there has never been a more important time for the Scottish demolition sector to make its voice heard.”

Scottish Building Federation managing director Vaughan Hart added, “The Scottish Building Federation is committed to ensuring its organisation and structures reflect the Scottish construction industry in all its diversity. We recognise the specific and increasingly important role the demolition sector of the industry has to play in shaping the future of our built environment. I look forward to working closely with James and the other members of the Demolition Contractors Association to help fight the sector’s corner and harness fully the future opportunities for employment and growth Scottish demolition has to offer.”