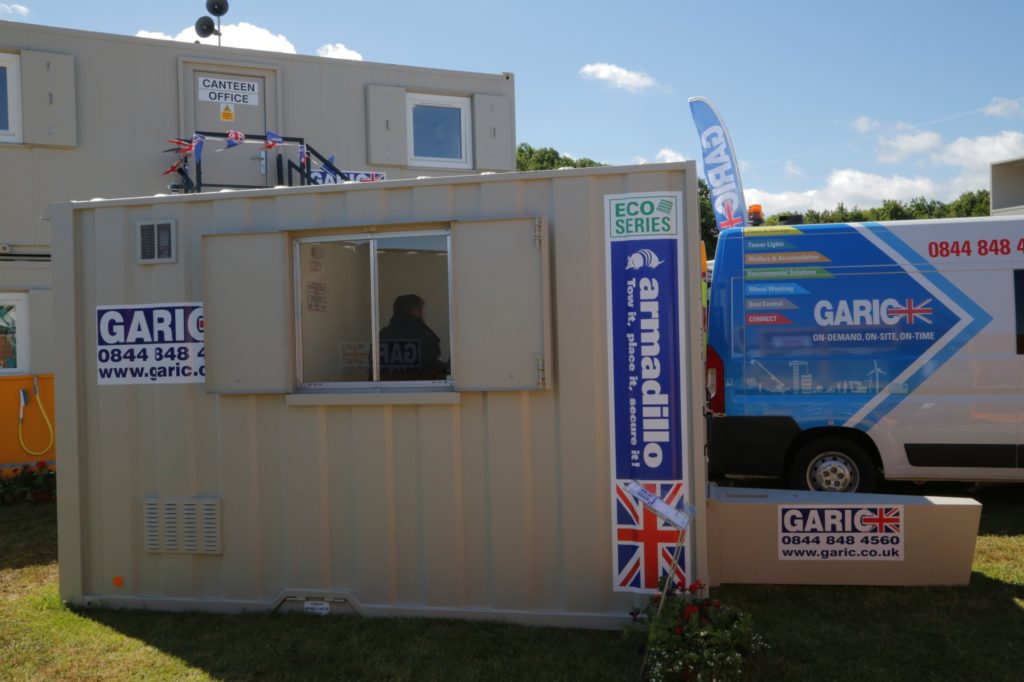 WELFARE and site equipment specialist Garic recently opened a new depot in Bathgate to service customers in Scotland. The company will be showcasing a selection of welfare, environmental protection and mobile lighting kit at ScotPlant including:

· The 12V award-winning solar powered Armadillo, described as the first of its kind in Scotland. Garic said these “eco-efficient, robust and secure” towable welfare units are suitable for even the most remote and demanding of environments. Complete with canteen and toilet, the solar Armadillo has extra security features including hydraulic isolation switches, fully secure window shutters and 5-point deadlocking systems

· Turbine dust suppression units whose hydro-technology is marketed as being capable of spraying an ultrafine mist at 130 mph. Garic explained that these cannons have been designed to eradicate airborne particle emissions at demolition and construction sites, quarries, landfill and coal mines 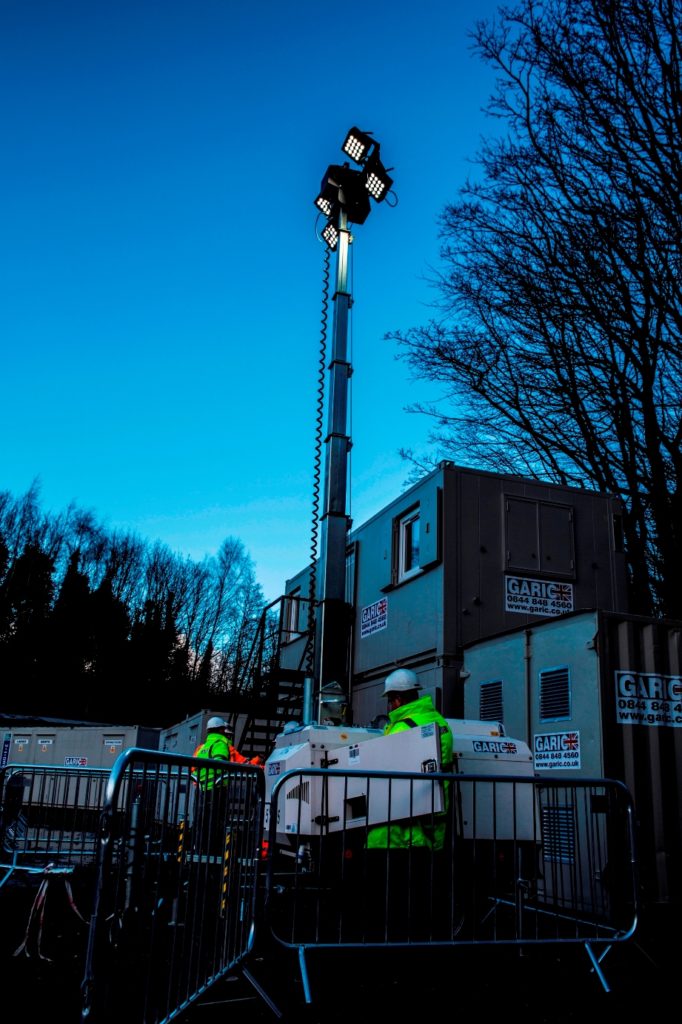 Most of Garic’s products now have the additional benefit of integral smart technology systems for the remote monitoring of fuel, water and waste.

Managing director Colin Hotchkiss said, “We have completed some very significant contracts in Scotland recently and we felt the time was right to establish a permanent base. Over the past twelve months we’ve made significant strides in delivering our business strategy which has resulted in growth across all areas of the company and we’ll continue to invest in our people, fleet, depots and transport infrastructure to support this. We already have one of the largest and fastest growing welfare fleets in the UK and our new Scottish depot gives us another great outlet we can be proud of.”