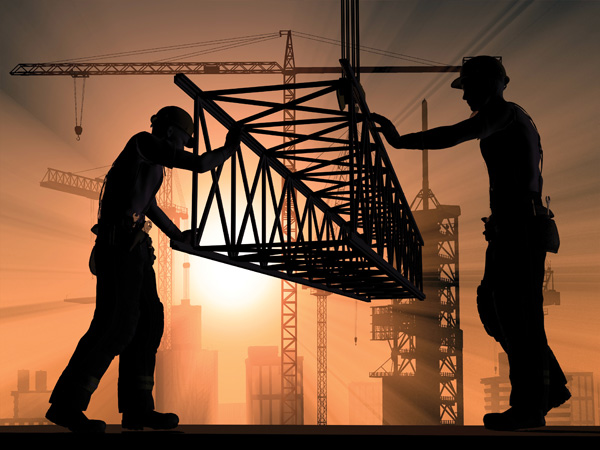 TWO firms have been fined a combined £800,000 following the “wholly avoidable” death of a scaffolder who was struck by a reversing dump truck.

Liverpool Crown Court heard how, on 8 August 2013, 67-year-old Henry Jones was walking across the Redrow Homes construction site in Knotty Ash when  the incident occurred. He was crushed under the rear wheels of the vehicle and confirmed dead at the scene. The incident was witnessed by his son, who was also working at the site.

Redrow Homes and WPI Civil Engineering were fined £500,000 and £300,000 respectively for safety breaches.

A Health and Safety Executive (HSE) probe discovered that Redrow Homes had made no provision to maintain separation of vehicles and pedestrians in the plot where Mr Jones died. It was heard that the traffic management across the entire site was poorly managed and was an underlying cause of the accident.

The investigation also found that sub-contractor WPI Civil Engineering Limited failed to provide a banksman or have any employees on site trained as banksmen, and that the vehicle involved was not fit to be used on site.

“Mr Jones’ death could easily have been prevented if both the principal contractor and the sub-contractor had implemented safe systems of work and ensured that health and safety documentation was communicated and followed.”