BALFOUR Beatty is ‘likely’ to vote against the continuation of the CITB.

The firm’s chief executive Leo Quinn said the training body has failed to deliver the skilled workers the construction sector requires and the industry ‘cannot afford to lose another three years’ if CITB reforms fail to materialise.

“Right now, the Construction Industry Training Board (CITB) is undergoing its triennial Consensus,” Mr Quinn said. “That’s a vote by all those businesses that pay its costs, to agree it has their support to collect its funding Levy from them for another three years.  Currently, the CITB occupies a pivotal role in providing all of us in the sector with the skilled workers we need. Bluntly, the present skills shortage shows it hasn’t been doing this for some time.”

Mr Quinn said CITB has a ‘fundamental weakness’ in that it isn’t ‘closely and regularly accountable’ to the industry it serves. Referring to CITB’s reform process, he added that more information was required about what a reformed CITB will deliver.

“Given that CITB raises £200m a year via the Levy, the lack of detail in the information it has provided to date is truly concerning,” Mr Quinn said. “And were the industry to vote “no” at Consensus and cause the CITB to be wound up, any and all liabilities run up (e.g. pension buy-out)  would fall to the industry to settle – a severe inducement for levy-payers not to exercise that prerogative. Combining the general lack of transparency on strategy, controls and fiscal approach, this is a level of accountability which would be deemed unacceptable in virtually any other public arena in the UK.

“Today, the CITB occupies a central role in the skills crisis facing the construction industry, although it is one of very few remaining such training boards. To justify its continued existence alongside the wider Apprenticeship Levy, it must deliver what its Levy-payers – let alone the UK as a whole – critically need: the newly skilled workers to upgrade our infrastructure. Based on the information released by the CITB to date, we have little basis for confidence and strongly believe this it too important to leave to chance.

“Which is why Balfour Beatty is likely to vote against Consensus. Before making a final decision, however, we ask one more time to see detailed information in relation to the reform and governance issues raised above.”

Responding to Balfour Beatty’s statement, Sarah Beale, CEO of CITB said, “We welcome Leo Quinn’s interest in CITB’s governance and performance. We agree that CITB needs to see through its reforms, and that the industry needs to be able to hold CITB more strongly to account. Reform of CITB has already started and full details of our complete reform plan will be shared in November, ensuring full alignment to the ITB review recommendations. 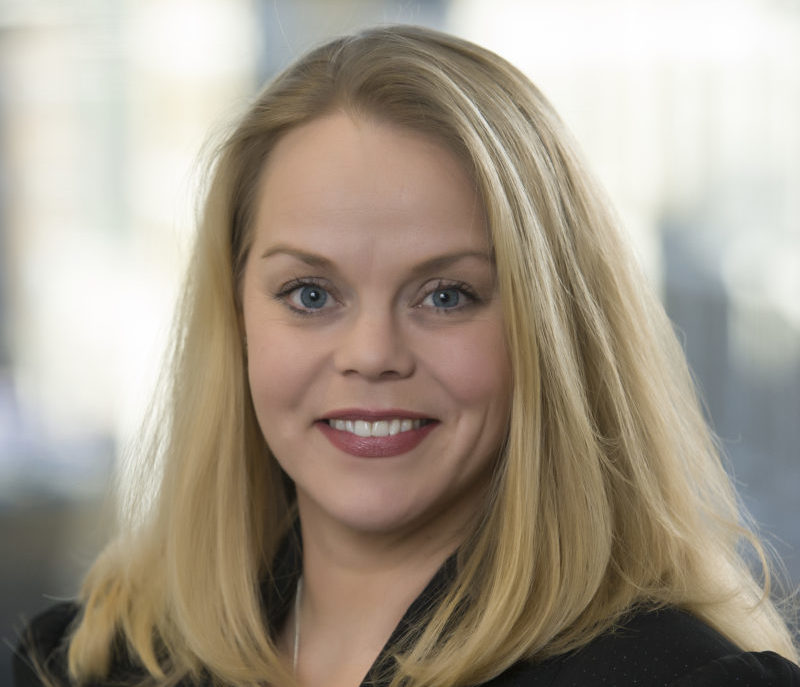 “Our biggest ever industry consultation held this spring suggests that a majority of firms, including the smaller employers that dominate our industry, broadly welcome CITB’s reforms. These include streamlining what we do to provide better value for levy payers, embracing the modernisation agenda to help all construction firms become more productive, and ensuring that standards, training, support for careers and our reformed grants scheme are in place to meet industry’s key skill needs.

“We have also made it clear that we will work closely with our industry, with employers of all sizes and across Britain, to agree our objectives and to ensure that we are held to account in delivering them. We are confident that a reformed CITB, with active support and challenge from industry, will be well-placed to meet construction’s challenges ahead.”