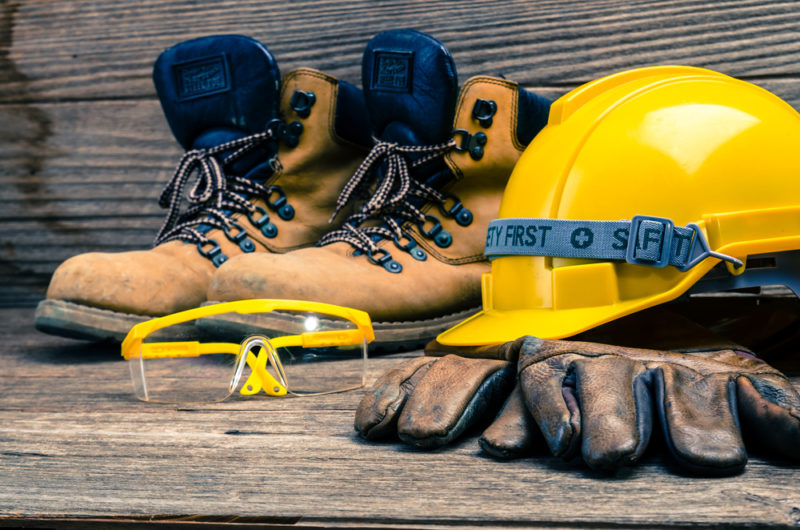 THE Building Safety Group (BSG) has called on firms to review their procedures after reporting a massive 42% increase in the number of hand arm vibration non-compliances recorded through site inspections.

The organisation said the rise is based on over 20,000 independent inspections conducted during 2016, which compares the first six months of the year with the second six months.

BSG said the condition can result in difficulties in gripping and holding things, and can affect sleep when it occurs at night.

BSG cited one case where a district council was fined £250,000 for not protecting workers’ health when a worker was left with permanent injuries after being diagnosed with the illness.

There was also a significant increase in noise related non-compliances, with recorded infringements up 33%.

More encouragingly, however, BSG reported drops for dust and fume (down 20%) and manual handling (down 11%) non-compliances.

Paul Kimpton, managing director at the BSG said, “Everyone controlling construction site work has ‘health’ and not just ‘safety’ responsibilities.

“Checking that working conditions are healthy before work begins is essential for safeguarding against the too often devastating impact of illnesses related to occupational health.

“This of course requires careful planning and organisation beginning with the implementation of health surveillance to monitor workers who are exposed to risks such as HAVS and noise. So it is critical that companies regularly review their systems and procedures to ensure they are compliant with UK legislation and that their workforces are protected.”