“YOU’LL sell a lot more by listening than you will by talking.”

The Cheshire-headquartered attachment specialists are celebrating 20 years in business this year.

Since setting up on his own in 1996, Sean has seen the business grow to a staff of 19, with Worsley now firmly established as a well-respected player in the plant sales and hire sector.

The firm currently supplies products from MB, REMU and Rotar and added the Lehnhoff Variolock fully automatic quick coupler system to its range of attachments in 2013.

Worsley has now secured planning permission to open a new spares workshop at the firm’s site, very much in line with the stable expansion the business has experienced since the early days.

Sean told Project Plant that steady growth and staff development have been key in the firm’s success story.

“We listen to people,” he explained. “We don’t sell customers a product and run away. We try to find an answer to the problem.

“I’m not a big fan of rapid growth. I like our firm to be structured and steady. I feel rapid growth is dangerous because it stretches people and resources beyond what’s always there. I prefer to grow a bit slower. If it takes us a year longer to get where we want to be, so be it.

“Our biggest resource is our people. You’ve got to work with people and allow them to fulfill their potential. If they’re stretched beyond what’s there, that’s when you break them and you lose your good staff. I’d rather retain them and build on that. We don’t have a big staff turnover. Our staff are loyal, which is good. It’s really important to enjoy your work. If you enjoy what you do, you put a wee bit more into it. All companies have a culture. That culture generally comes from the top. If the guy at the top is a bully, then people work in fear. But if the guy at the top is there to encourage you and to be there alongside you shoulder to shoulder, you tend to put a bit more in. I like to think that’s the way we work.”

That philosophy has held Worsley in good stead for two decades now.

Sean graduated from Queen’s University in Belfast with a BA HONS degree in geography and economics and began his career in the plant industry in 1990 with Brown Lenox Kue Ken crushers, where he was involved in sales. He later moved to Svedala and was engaged in the growth of wheeled and later tracked crushing and screening plants on demolition and recycling plants. 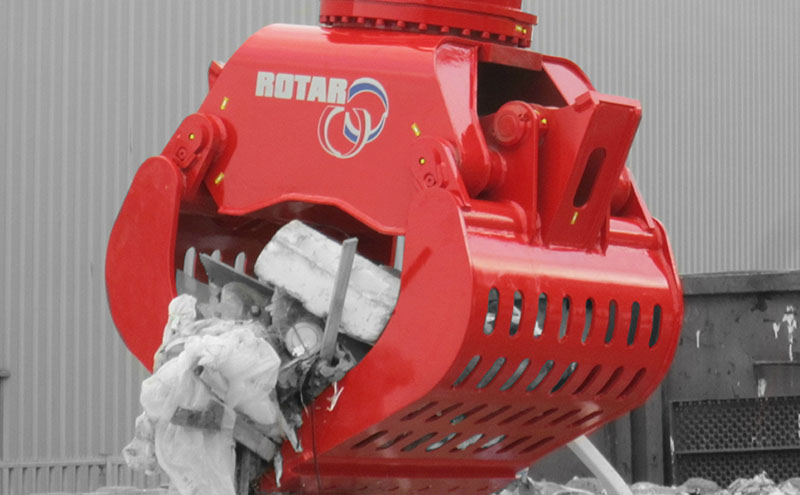 Spotting a gap in the market for crushing and screening attachments, he decided to set up on his own, working initially as a dealer for the Viper mini sizer screener.

“I wanted to have a go on my own,” Sean explained. “At that stage in life I was 29 so knew that if it failed, it didn’t matter because I was at the right age to get a job somewhere else. I fancied having a go, which isn’t always possible later in life because of commitments.

“I was confident it would work. It was a good product and I’m a pretty determined person anyway. Small is beautiful in many ways because I only had the focus on myself.

“(Trying to establish a new business) was not as difficult as it sounds as I only had to find a certain number of customers to be able to make it pay. I wasn’t afraid to put in the hours. It meant travelling around the country selling this Viper mini sizer.

“It was an untapped market really. I was going into a market that didn’t really have any competition as such. I was always able to find areas where there might be a market.

“I took on my first employee about a year-and-a-half later. We now have a staff of 19 people.”

Sean described the Viper mini sizer as a “very popular, simple machine” which set the trend for what was to come next. “That product was the cornerstone for the type of products we wanted to focus on,” he said. “Simple, straightforward machines that were reliable and easy to work with.

“We then expanded and took on a range of power screens for hire. We expanded into crushers as well and got into contract crushing in the quarries and became a major player in the North West.

“In 2003 we took on the agency for MB crushers. Since then we’ve become the longest-serving dealer for them worldwide.” 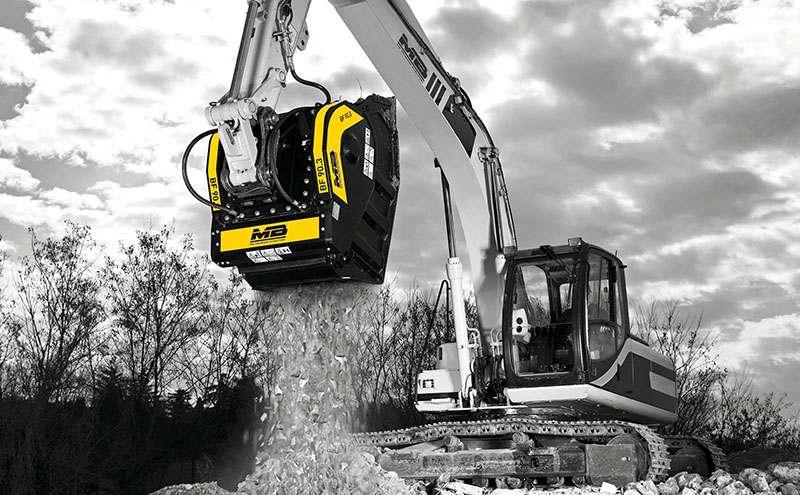 In 2007, Worsley Plant embarked on a major change of direction. The business decided to get out of contract crushing entirely and focus its efforts purely on attachments.

“We took on Rotar and REMU along with MB and expanded more into groundworks, recycling and demolition,” Sean said.

“The premises we’re in now were bought in 2004. We had a big expansion there – a large workshop with overhead cranes and six welding bays – and we’ve just had planning passed on the same site for a new spares workshop, so that’s another expansion phase we’re going through at the moment.

“We officially opened up a new depot in Essex earlier this year and last year we opened our Scottish depot in Tillicoultry.”

That depot is headed up by David Marshall. According to Sean, the Scottish market has played a vital role in the Worsley story – and will continue to do so.

“The Scottish market is one that we depend on heavily,” he added. “The products we do are ideally suited to the Scottish market. The landscape up there can involve job sites in remote areas that aren’t always huge but can incur great costs in transporting materials around.

“If we can supply crushing and screening buckets that allow them to reduce the aggregates on-site, then it’s a big cost saving.”

As far as the future is concerned, Sean hopes for “more of the same”, with steady growth ensuring that Worsley continues for another 20 years to come, where he predicts it will be in an even stronger position. 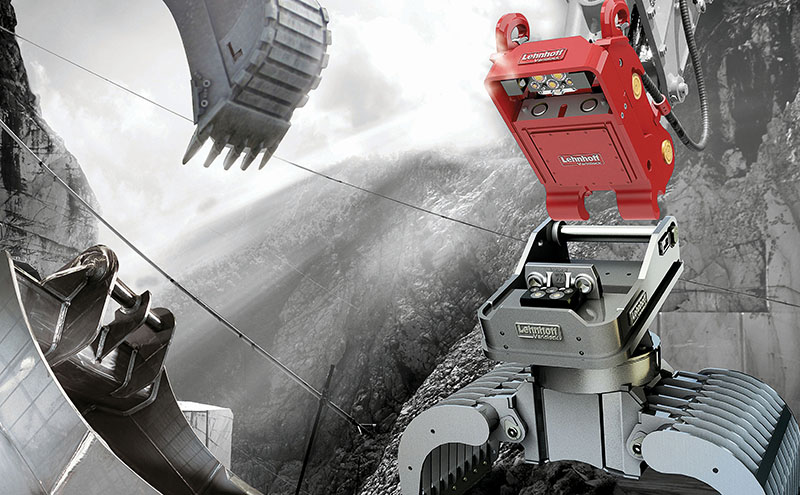