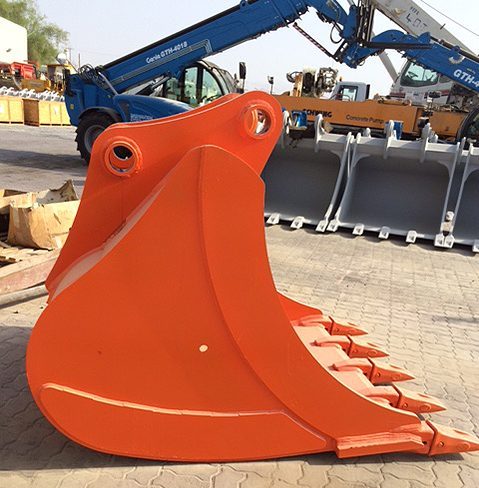 MILLER UK has announced a strengthening of its Middle East presence with Oman Hitachi dealer, Al Fairuz, using the firm’s products across its fleet.

Miller described Al Fairuz as one of the biggest hydraulic excavator dealers in the country. The company has used Miller buckets and couplers for the last four years and this year purchased enough to cover its fleet of Hitachi excavators. The attachments will be used on infrastructure projects including road construction and pipe laying.

Ashok Sudhakaran, chief executive officer of Al Fairuz said, “For us it all comes down to product quality and we have so far been very happy with the quality of the buckets from Miller and we’ve had good feedback from clients using them on site.”

Brendan Quill, sales and marketing director at Miller added, “The fact that our products are now used so widely in Oman as well as many other export markets, including Qatar, UAE, India, Singapore, Australia and across Europe, highlights the impressive global reach of the Miller brand today.”