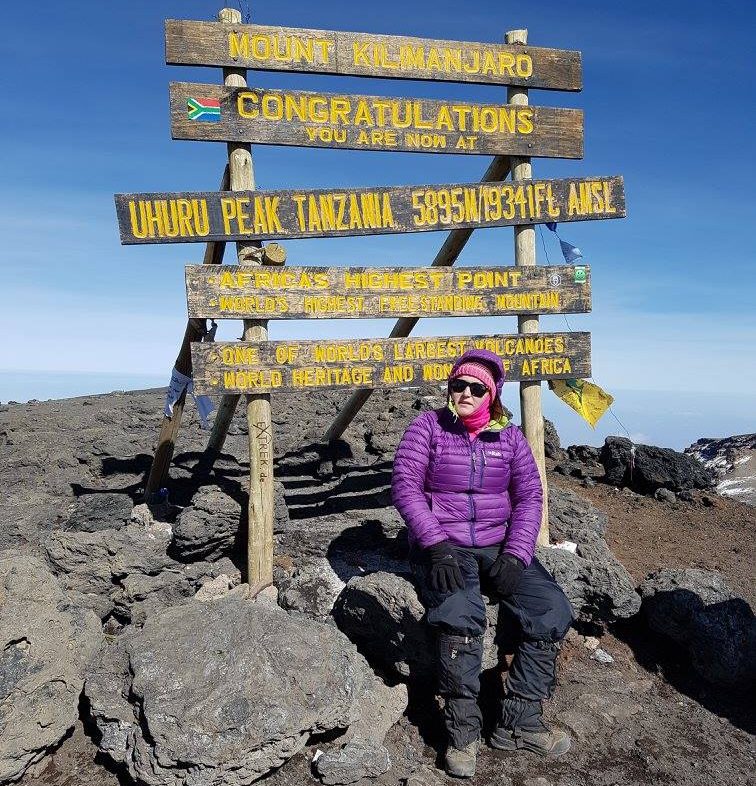 Construction charity The Lighthouse Club and Cancer Care North Lancashire and South Lakeland will benefit from Jane’s efforts. In total, the 32-year-old has raised £25,000 in recent years after undertaking various challenges.

The latest challenge – which Jane described as her toughest yet – was completed as part of a larger group of people from across the UK, including Jane’s mother.

Flying to Kilimanjaro via Ethiopia, they took the Lemosho route which is longer but allows for better acclimatisation to cope with potential altitude issues. The group was split up into smaller groups before setting off from the Kilimanjaro National Park with a 48-strong support crew of porters and guides.

Jane said, “I would urge anyone thinking of climbing Kilimanjaro to do so while they can. Tanzania, Moshi and Kilimanjaro are beautiful, the people are fantastic and the experience will be with you forever.

“It will be one of, if not the toughest thing you will ever do but so rewarding. I would like to say a very big thank you to everyone who sponsored me.”