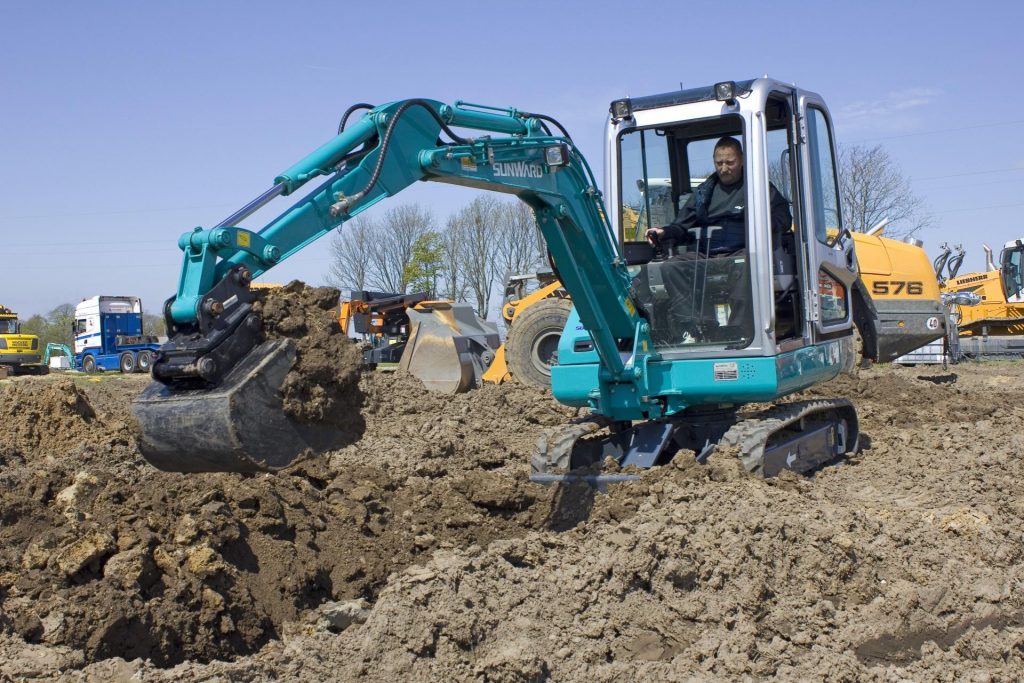 THE UK distributor for a major Chinese equipment manufacturer is searching for Scottish-based dealers as part of an expansion into the European market.

Sunward Equipment Group, headquartered in Changsha City, makes excavators and other construction machines for a wide range of sectors from mining to the military.

The business has had a presence in the UK since September last year and boasts two European warehouses for the supply of spare parts.

Sunward UK is the distributor of the Sunward range of civil engineering machinery, including excavators large and small, and claims the machines are steadily gaining a reputation on these shores for quality and reliability.

Darren Griffiths, director of Sunward UK, says a dealer network in the United Kingdom and Northern Ireland is in the process of being established.

The company is looking to appoint two dealers in Scotland – one to serve the north of the country and the other to serve the south.

Darren told Project Plant, “We’re looking for someone who is actually going to go out and sell the machines and back them up by way of service.

“We’ve appointed four dealers in the UK so far and we’re looking to build up a network for the whole country.

“The machines are Chinese-made and run with Japanese engines including Yanmar and Kubota. They all come with a three-year, 3000-hour warranty. We have a wide range from 0.8 to 33.5t in stock, ready for sale.”

Despite being relatively new to the UK market, Darren said early feedback on the Sunward excavators has been wholly positive.

“Everyone who’s bought them is really pleased. The machines work very well, they do exactly what we say they do, operate very well and they’re very reliable.

“Sunward in China employs nearly 7000 people. The Group fully understands what it needs to do in the European market.

“More spare parts than you could ever possibly need are available as Sunward understands the importance of good quality backup.

“We’ll probably establish two dealers in Scotland – north and south. Scots like a bargain and these machines are good value for money. I’ve got great confidence in the product, we just need to appoint the right dealers to express that confidence.”