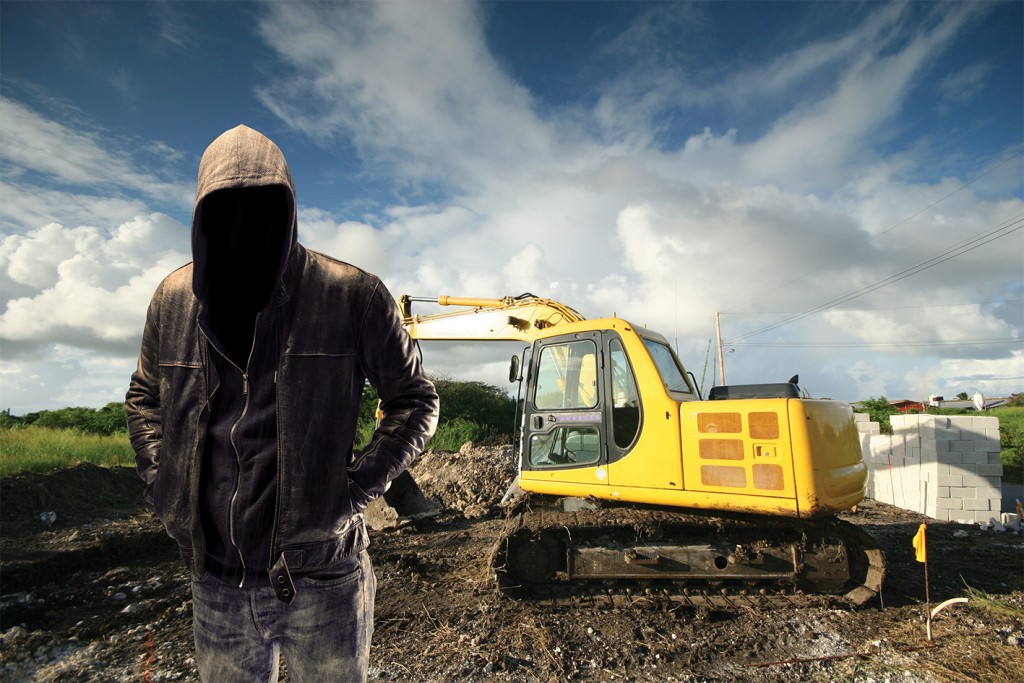 AMI Group has won a top award for its construction plant security systems.

The equipment tracking specialist was named ‘Best for After-Theft Recovery Technology and Recognised Leaders in Plant Security Systems – UK’ at the 2016 Technology Innovator Awards, held in conjunction with CV magazine.

The device can be concealed on a machine and uses assisted GPS positioning which AMI says is accurate to within 1 metre.

Peter Stockton, AMI Group operations director said, “It is a real honour for AMI Group to be recognised as leading the industry in plant security systems and after-theft recoveries, and it’s excellent recognition for our staff who work hard to recover stolen plant equipment on behalf of our customers.

“Despite efforts by the police and the UK Government, plant theft still remains a huge problem and it is a major expense for many companies in the construction sector. We estimate that the average cost of a stolen machine is between £15,000 – £20,000, so if an item is stolen, this can prove extremely costly and inconvenient for companies to replace. Not only that, but it can lead to loss of business and significantly increased insurance premiums.”