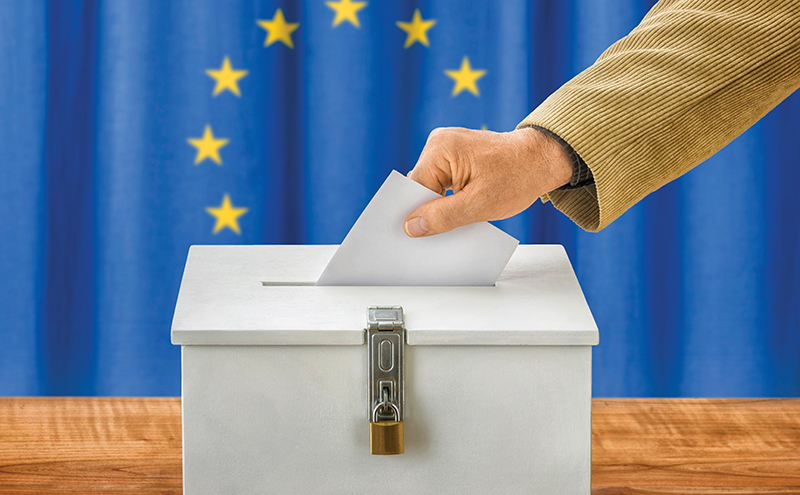 CIVIL engineering contractors have called on Government Ministers to “re-establish their commitment” to major national construction projects in the wake of the UK’s decision to leave the European Union.

“The change in circumstance has unsettled the markets which, if unchecked, may discourage long term investment in UK infrastructure.

“The UK must act to secure its economy, but growth will only be delivered if supported by world-class infrastructure.

“CECA therefore calls on Ministers to now to first stabilise Government, then re-establish their commitment to the projects outlined in the National Infrastructure Plan, most notably HS2 and a third runway at Heathrow in order to maintain economic confidence, following such a substantial change in the UK’s relationship with the European Union and the rest of the world.”

Rob Oliver, CEO of the Construction Equipment Association, said, “Most CEA members will be surprised and disappointed by the result of the referendum. But all will now have to contend with a further period of uncertainty which will be bad for business.

“International companies will have to make some key strategic decisions on future investment in the UK and our exporter members will have to contend with exchange rate volatility which is already impacting on the CEA’s overseas trade promotion programme. Our partners within CECE I know are deeply disappointed by the turn of events but the CEA remains committed to continue to work with CECE as future access to the EU market remains pivotal.”

Stephen Cooper, head of industrial manufacturing at KPMG UK, described Brexit as the outcome that many manufacturers feared. He said, “Investment decisions, both FDI and of UK origin, whether put on hold waiting for this vote or in the ‘normal’ course of business, will need to be reappraised. Whether manufacturers will choose to locate or develop their operations in the UK, with the possibility of tariffs in place, remains to be seen and will likely be dependent on the upcoming negotiations with Europe. Once again Government action will be important to help ensure we remain an attractive location to invest both in manufacturing and other key contributors such as science and technology.

“We should not lose sight of the fact that this result can also lead to opportunities for manufacturers; a drop in the value of sterling could make the UK a magnet for trade, and the need to reshape trade policy may result in quicker decision making, and reduced red tape.

“Of course we are only day one after the vote and the full implications will only become clearer with the passage of time – a considered approach to the emerging position is required rather any ‘knee jerk reaction’. Organisations will need to consider the tactical, short terms implications, particularly relating to market volatility and the impact on trading. However, the importance of maintaining a focus on the longer-term planning whilst in the midst of a tactical response is paramount.”