New research has predicted global sales of construction plant to rise in 2016 following a “weak performance” in 2015. 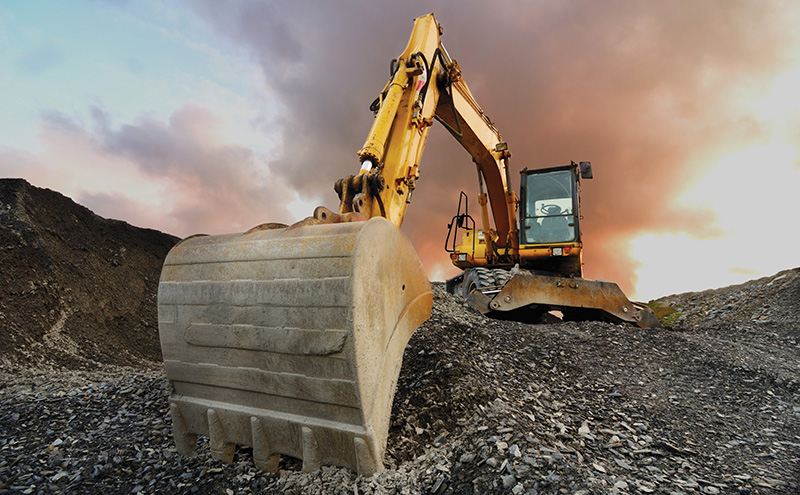 Off-Highway Research, a consultancy specialising in research and analysis of international construction and agricultural equipment markets, has forecast worldwide sales to increase 3.9 per cent in unit terms this year to 760,508 machines.
Global unit sales fell more than 10 per cent last year but expected growth in the European, North American and Indian markets, along with a “stabilisation” in China, are all crucial factors behind the positive outlook.
David Phillips, Off-Highway Research managing director, explained, “There can be no doubt that 2015 was a tough year for the global equipment industry, due to slowing world economic growth and weak commodity prices.
“Unit sales fell to their lowest since the crisis years and the drop in the Chinese market was particularly brutal. However, there were improvements in several developed countries which helped offset some of these losses.”
Unit sales in Europe are expected to rise from a provisional 125,705 units in 2015 to 130,503 machines, Off-Highway Research said.
The “buoyant” North American market is forecast to rise a further four per cent to 186,025 machines. “Continued steady improvements” are also expected in India.
Mr Phillips added, “Off-Highway Research’s forecast is for the start of a gradual return to health in the global construction equipment market in 2016. However, as has been the case since the crisis years of 2008 and 2009, business confidence remains fragile, and the uncertain geopolitical outlook around the world could have a negative impact on the sector.”