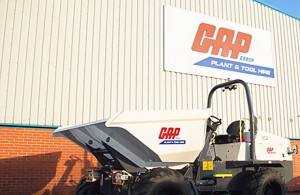 GAP Group has signed a deal with Land Engineering to become their primary preferred supplier of non-operated plant.

The agreement stipulates that GAP will be Land Engineering’s primary preferred supplier until the end of January 2016, with hopes to continue close working relations well into the future.

As a result, GAP will play an important role in a number of projects with Land Engineering, which has delivered many high profile public realm projects, such as the landscaping for the new Emirates Arena in the run up to Glasgow’s 2014 Commonwealth Games. The company also has a specialist capability that has delivered the restoration of many of Scotland’s listed and historic buildings.