As a new year begins, the Construction Products Association has some good news for the industry with optimistic predictions for the sector’s future.
SALES of construction products rose in Q4, driven by wider UK economic growth and key private construction sectors, together with strength in export markets.
Product manufacturers are also anticipating further growth in sales, both domestically and abroad, over the next year. 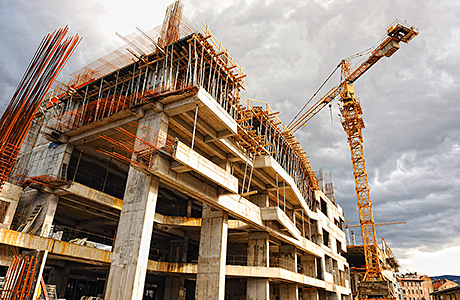