A new survey shows British plant firms are in danger of missing out on tax relief worth hundreds of thousands of pounds due to a lack of knowledge. 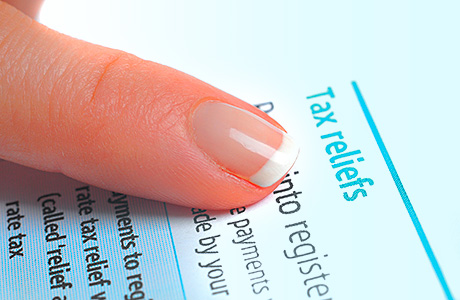 CONSTRUCTION sector companies are missing out on £250,000 worth of tax relief because they are unaware of how much they are entitled to claim against newly-purchased machines, a new survey carried out by JCB has revealed.

Out of a total of 250 businesses surveyed, only five (two percent) correctly answered that they could claim back up to a quarter of a million pounds through the Government’s Annual Investment Allowance (AIA) scheme.
Businesses investing in plant, machinery or commercial vehicles have been entitled to claim AIA since legislation was introduced in 2008.
But in the Chancellor’s Autumn Statement of 2012, the AIA was raised from £25,000 to £250,000 – but only for a temporary period of two years staring from January 1, 2013.
Paul Jennings, Managing Director at JCB Finance, said, “Companies of all sizes are eligible for the AIA but many are simply missing out.
“For companies whose financial year ends in December the deadline to claim the first tranche of AIA has already disappeared.
“Unfortunately any unspent allowances can’t be carried forward so for some £250,000 in tax relief may already have been lost.”
Paul added, “The countdown has also begun for those companies with a 31st March 2014 year end, or unincorporated businesses with a tax year ending 5th April 2014.
“That’s because after these dates the available AIA drops to £187,500 before finally reverting to £25,000 on 1st January 2015.
“Other companies with different financial year ends will have differing amounts remaining but all need to review their spending plans before it is too late.”
“Unfortunately our survey shows that there seems to be confusion in the construction and plant hire sector over the size and eligibility of the available tax relief.
“It seems that some financial advisors have been slow in coming to terms with the new rules and some tax saving opportunities have already been lost.
“Additionally, there seems to be confusion in the plant hire sector with many businesses being wrongly advised that they are not eligible for the AIA.”
JCB’s survey demonstrated that although more than half (53 per cent) of people answered “yes” when asked if they had heard of the Annual Investment Allowance, only two per cent could give the correct monetary value of the allowance.
Around a third incorrectly answered that it currently stands at £25,000 while 47 per cent gave £50,000 as their answer.